A few notes to get your week started…

A good weekend for Canadian golf watchers at the AT&T Pebble Beach Pro-Am. Both Nick Taylor and Mackenzie Hughes earned a tie for 10th place. Each played different courses on each day, except for the final round, but managed to record the exact scores for the rounds – 70,70,68,71.

Two other Canadians made the cut. Brad Fritsch recorded a share of 33rd place while Adam Hadwin tied for 39th.

Brad Fritsch, Mike Weir, and Seann Harlingten are in the field for this week Genesis Open Monday Qualifier.

Stephen Ames had a nice start to the year on the PGA Tour Champions. Ames had a hole in one in the second round of the Allianz Championship and parlayed his 63 in that round to a final placing of a tie for 6th. Jim Rutledge tied for 62nd.

The LPGA gets back in action this week. Four Canadians will be in the field in Australia for the ISPS Handa Women’s Australian Open. You can read more details here.

If you’re in the golf industry in Ontario (or looking to get into it), our sister site OntarioGolfNews.com has a listing of some professional opportunities now available in the province. You can find that list here.

The PLAY Junior Golf Tour has announced a new partnership with the Kevin Haime Golf Centre. The Kanata area facility now becomes the official Golf School and Practice Centre for the tour.

The PLAY Junior Golf Tour will also be supported by The Kevin Haime Junior Golf Initiative in 2017. Over the last 10 years Kevin and his wife Lisa have provided hundreds of junior golfers with golf memberships, lesson and equipment grants. “We are thrilled to be involved with Chris and his terrific grass roots Junior Tour. We are huge believers in giving back to our game and we understand the value in giving kids a place to play and compete.”

“The PJGT prides itself on offering high-quality junior golf events that give all young golfers the opportunity to compete and learn to love the game,” said Tour Founder Chris Veltkamp. “Partnering with Kevin and his team is an extreme honour and benefit to our Tour members, considering his reputation and true passion for kids and the game of golf. The proof of this will be noticeable in the quality of junior golf moving forward.”

Ottawa – Gatineau Golf Expo Less Than A Month Away

It is less than a month until the 2017 Ottawa-Gatineau Golf Expo. The show is shaping up to be another great one according to organizers and there is a strong interest in tickets. You can find information about the show or purchase tickets at this link. 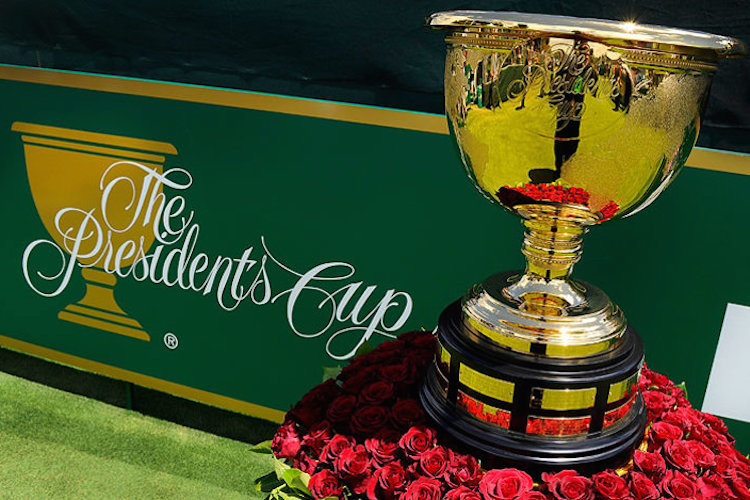