The European Tour has officially revealed their plans for a resumption of play after shutting down on March 8 due to the Covid-19 pandemic.

To ease their way into play, the circuit will begin with a brand new six-week ‘UK Swing’. It includes two events at the Celtic Manor Resort owned by Canadian-based magnate Sir Terry Matthews.

The Tour has also confirmed new dates for four of their premier Rolex Series events.

The UK Swing, which will also raise funds for charity, will begin with the Betfred British Masters hosted by Lee Westwood from Wednesday July 22 to Saturday July 25.

It will be followed by the English Open at the Marriott Forest of Arden and the English Championship at Marriott Hanbury Manor, before The Celtic Manor Resort in Newport hosts back-to-back European Tour tournaments – the Celtic Classic and the Wales Open.

The UK Swing will then conclude with the UK Championship at The Belfry. 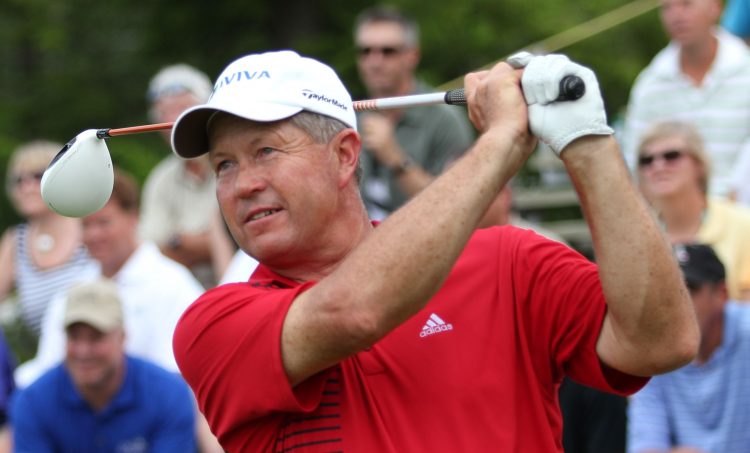 Tour Update: Setting Up The Weekend – The Canadian Angle 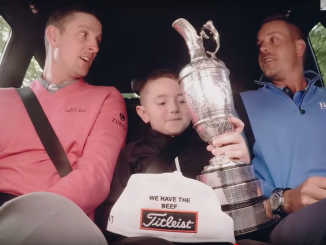 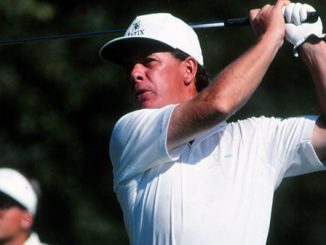