The list of exemptions for the 2018 CP Women’s Open has been released and, per usual, it is loaded with a strong Canadian contingent. A total of fifteen Canadians are now set to competes at the Wascana Country Club in Regina, Saskatchewan on August 20-26 with a huge complement of them coming from the fourteen exemptions that have been provided by Golf Canada and Canadian Pacific (CP).

The exemption list starts with Canada’s Queen of golf, Lorie Kane. The Canadian Golf Hall of Fame member will make her 28th appearance in the tournament. She continues to not only play a full schedule but to be a significant ambassador for the game of golf in Canada.

Joining Kane in the field on exemptions will be a trio of Team Canada Young Pro Squad players—Brittany Marchand of Orangeville, Ont., Augusta James of Bath, Ont., and Jennifer Ha of Calgary.

A nice addition to the field for hometown fans will be Saskatoon’s Anna Young, the Symetra Tour member is making her first appearance in the CP Women’s Open and will be to have a strong following all week-long.

Additional Symetra Tour members from Canada exempted into the field include Elizabeth Tong of Thornhill, Ont., and Megan Osland of Kelowna, B.C..

As has been a tradition, amateurs are well-represented among the players given exemptions; this year they include Celeste Dao of Notre-Dame-de-l’Île-Perrot, Quebec, the 2018 Canadian Junior Girls Champion, the 2018 Canadian Women’s Amateur Champion – Yealimi Noh of Calfornia, Canadian National Team members Grace St-Germain of Ottawa and Naomi Ko of Victoria, B.C., and Tiffany Kong of Vancouver.

LPGA Tour members have not been left out of the exemption process with veterans Natalie Gulbis and Becky Morgan accepting invites.

“The CP Women’s Open features arguably the strongest field on the LPGA Tour, as well as the very best rising talents in Canadian and international golf,” said CP Women’s Open Tournament Director Ryan Paul. “Golf fans will be treated to an unbelievable showcase of world-class golf when tournament week kicks off August 20th.”

The field will be finalized after the Monday Qualifying on August 20th when four final spots will be filled but with the announced exemptions at least fifteen Canadians will compete at Wascana.  They will include Brooke Henderson, Alena Sharp, Anne-Catherine Tanguay, and Maude-Aimee LeBlanc.

Tournament organizers say that there will be at least 92 of the top 100 players off the LPGA Money List competing, making it one of the strongest event fields on the tour.

This will be the first time the LPGA has played an event in Saskatchewan. 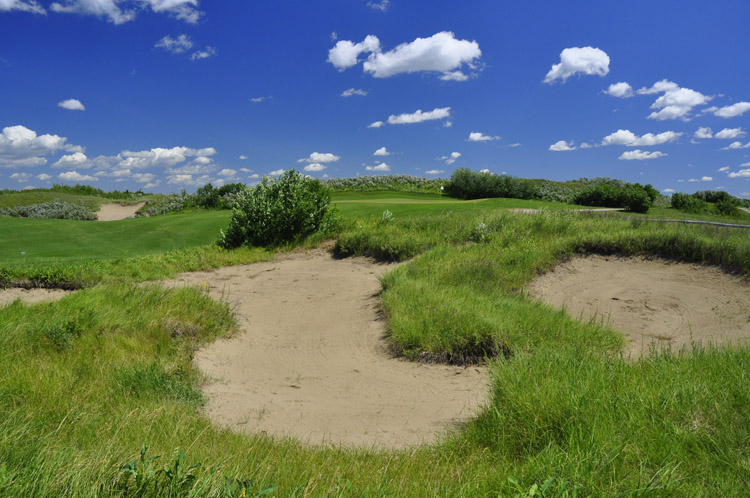 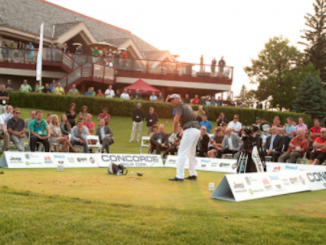 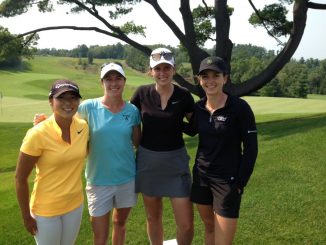