The portfolio of corporate supporters for the RBC PGA Scramble continues to grow.

On the heels of the recent announcement of RBC as the title sponsor, the PGA of Canada has announced that The Lincoln Motor Company is on board as the presenting sponsor of the RBC PGA Scramble. The auto maker is also now the Official Vehicle of the PGA of Canada.

“We are absolutely thrilled to add a company and brand like The Lincoln Motor Company as the presenting sponsor of this unique grassroots golf program,” said PGA of Canada CEO Gary Bernard. “Their commitment takes the excitement for the everyday golfers in this event up another notch now with the opportunity to interact and potentially win one of their fantastic vehicles.”

“The Lincoln Motor Company is extremely excited to partner with the RBC PGA Scramble at golf courses across Canada. This golf initiative aligns well with our brand,” said Terry Erb, Director – Lincoln Marketing Sales and Service. “We are also proud to become the Official Vehicle of the PGA of Canada, touching the almost 3,700 PGA of Canada members.”

The RBC PGA Scramble presented by The Lincoln Motor Company is expected to draw thousands of golfers from across the country. At each local qualifying event there are guaranteed prize items for the top three teams.

Teams that advance through local and regional qualifying will play the national final in October at the world-renowned Cabot Links in Inverness, Nova Scotia. 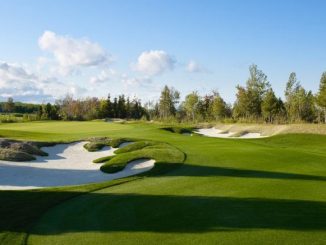 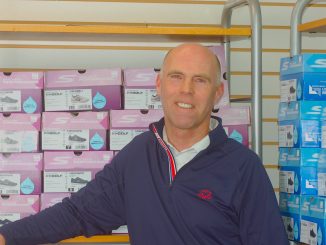 Dale Pedersen – Peeling Back The Layers 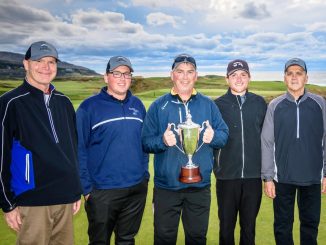