Hopefully we will see the intense matches that we recently witnessed in the Tour Championship with Rory McIlroy and Brooks Koepka on the men’s side and Brooke Henderson and Korea’s Jin Young Ko at the CP Women’s Open in Canada.

Anticipation is building from all parts of the globe – who will be representing from participating countries? The USA is always top of mind with the most men at the top of world rankings but it was England’s Justin Rose who stole the show in Rio 2016. Not only did he win the Gold Medal but made the first ever hole in one at the Games.

On the ladies side, Ko, world #1, will lead a very strong contingent from Korea. Korea, with four of the top eight in the world in 2016, and it was Inbee Park who made to the podium to claim the Gold.

Could it be that one of Japan’s best will steal the show for the home team?  Hideki Matsuyama has certainly made his mark on the Men’s side, Nasa Hataoka – a rising star on the LPGA Tour – will have her eye on the podium or perhaps golf’s unlikeliest major champion of 2019, Hinako Shibuno of Japan. Just 20 years old, Shibuno won the AIG Women’s British Open, it was her first try at a major championship.

The world will be descending upon Tokyo next summer. Maybe you should be too! As a golfer, if you need a destination to knock off your bucket list, I can tell you first hand that this should be one. As the old Mastercard commercial said – “Priceless.”

For a small country roughly the size of California, with approximately half the population of the USA, they managed to squeeze in some 2,400 golf courses and once you get out of Tokyo the greenery is in abundance and everything moves rather seamlessly. Tokyo maybe crowded but believe me you want to spend some time there. Use public transit and you will be amazed at how quickly you can get around. In fact, don’t be surprised if your escape from the airport that public transit is best that way.

Here are some thoughts on various parts of Tokyo that you might want to take in!

You are not going to find much in the way of golf anywhere near the downtown area. If you are heading to these Olympics, first visit the Kasumigaseki Country Club in Saitama, approximately 45 KM (30 miles) outside of Tokyo. Probably no need to battle traffic to get there as subways / trains, including the super express Bullet Train, will get you there.

On my visit I did not have the opportunity to play the East Course at Kasumigaseki Country Club, host course for the Olympics, but as a guest of Japan’s Prince Hotel Group, we played their totally public Musashigaoka Golf Club nearby. What a course it was! Like every course I stepped foot on in Japan, conditioning was superb. Most interesting on this course and a few of the others is that every hole there had two greens. The course is well laid out, with a good variety of holes including risk/ reward opportunities. Elevation changes are prominent and a good collection of visually intimidating water holes on the back nine.

On a clear day in Tokyo, you will likely see the iconic Mt. Fuji, the aforementioned Bullet Train will get you to it in just one hour. Mt. Fuji is located in the Shizuoka Prefecture, one of 47 Tourism regions within the country.

You will find 91 courses within this region – in completing just a portion of your bucket list visit you will want to stay at the Kawana Hotel and play the Fuji Course – Top 100 in the world! Think Pebble Beach and then some! Mt. Fuji on one side, the Pacific Ocean on the other. Smallish greens, undulating fairways and terrain changes add to the challenge! Kawana Hotel is exceptional and do not overlook the Oshima Course also on property!

Mie Prefecture is another region in Japan that we visited and would highly recommend that you do too! If it was good enough to host the G7 leaders a few years back – well that is good enough reason to host you too! Shima Kanko Hotel was the host site and if you stay there you too will experience one of the most spectacular sunsets in the world.

69 courses in the region to tempt you and we spent the better part of a week so not only did we indulge on the golf side but we did so with sushi, sake, spiny lobsters and the delectable Matsusaka beef. A couple of things that are a must in Mie, a meal at Ama Hut and a visit to Pearl Island! Trust me.

Sooo much variety in the golf available – with even a number of private clubs selectively accessible through IAGTO tour operators.

Our first test was…

There is no doubt that golf will be a major attraction at the Tokyo 2020 Olympics, especially if there is a Tiger watch, after all he has indicated that he wanted to play.  Maybe that is why even the PGA Tour has announced that its season will work around the Tokyo 2020 Olympics with no other tournaments clashing with the Games in Japan.

The Kasumigaseki Country Club is a very private and prestigious venue. The East Course was originally a C.H. Alison design founded in 1929. In 2016 Tom Fazio and his team completed a makeover successfully maintaining the original classic look and feel while adding undulations to fairways and greens while adding more demand to bunker play!  It will be an exceptional test for the Olympians at 7,466 yards and playing to a par of 71.

Although there will be only four players per country, it is anticipated that it will be a star-studded field and you will have the opportunity to see the best from the men’s and women’s side.

Shane Lowry, winner of the Open Championship, and Tour Championship winner Rory McIlroy, who both passed on Rio, have indicated that they would be proud to wave the Irish flag.

Although Tiger would be a big draw for the event there are probably better choices to represent the red, white and blue. Nope not a Tiger fan, but yes he is great for the game. Brooks Koepka, Dustin Johnson and Justin Thomas and maybe Rickie Fowler would make up a colorful and star-studded team.

On the ladies’ side it will be tough to keep the Korean team down, it might be even more challenging to just pick the top four players.  You can’t ever count out the Thai’s with the Jutanugarn sisters no doubt a lock although neither has won this year.

Who might I like to see represent the USA? Don’t think you could ever leave out Lexi, the Korda sisters are solid with Nelly to be one of the best and I love the feisty attitude of Danielle Kang.

The thought of being in Tokyo for this kind of golf excites me.  No doubt that even though I was in Japan for two weeks last fall it was just not enough.  Pack your bags and we’ll see ya there! 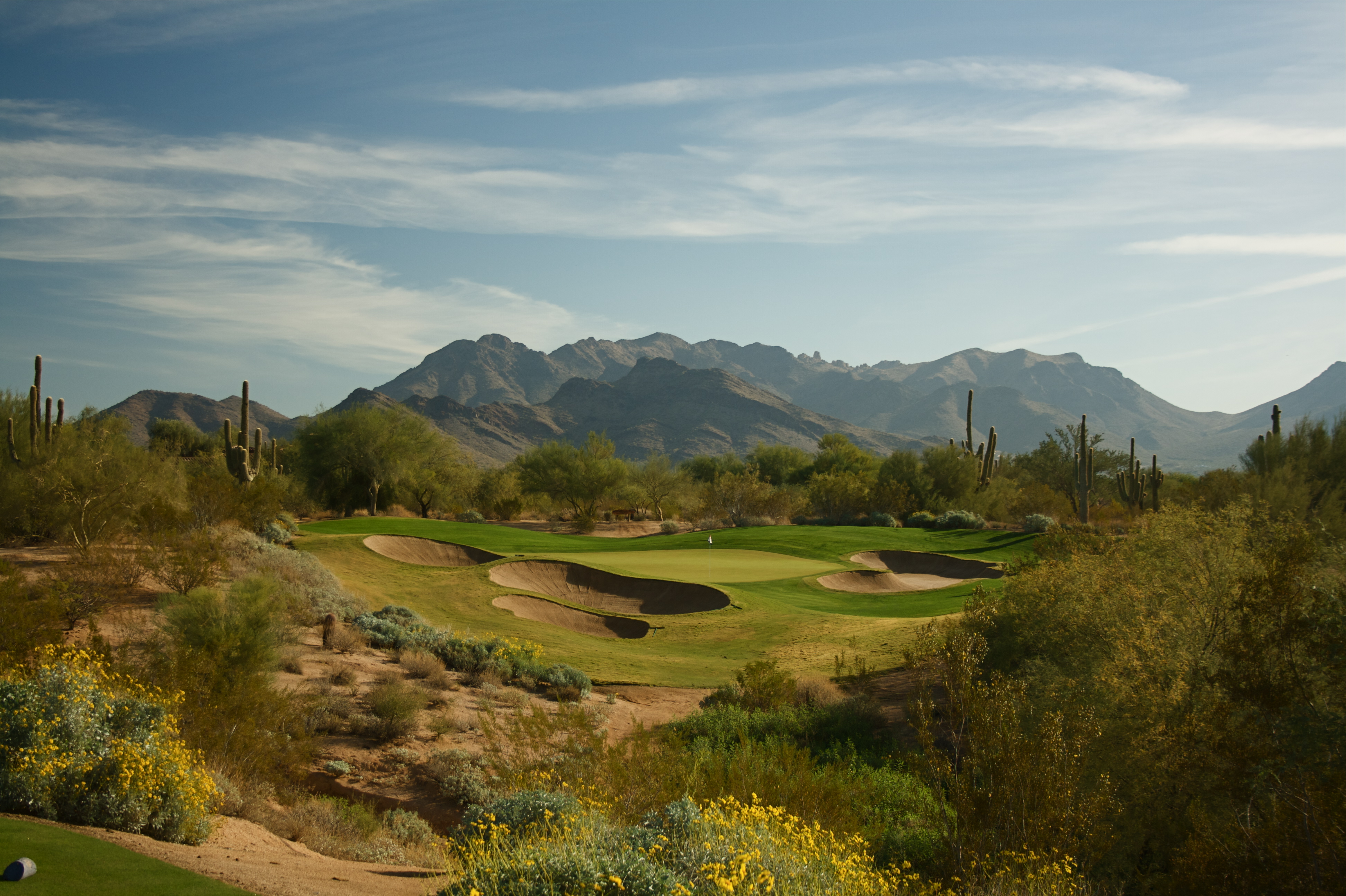 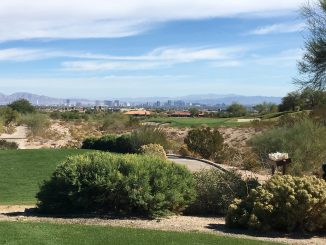 Digging Up Fun In Las Vegas