She’s 17 and the scope of her golf resume seems to be increasing at an exceptional rate.

The teen picked up the title at the Ambassador Golf Club in Windsor. She trailed the leaders by a stroke heading into the fourth and final round but was among many players in close range of the leaders.

St-Germain would birdie the first hole of her final round and never look back. She recorded the only score, a 71, under par of any player in the field on the last day.

The Golf Canada National Development Team member was elated with her performance and the final result. “It feels amazing to win the Ontario Women’s Amateur Championship,” said St-Germain. “To have my name on this trophy with all of these great players is fantastic!”

The teen winner attributed her success to her play on the putting surfaces. “My putting was the strongest part of my game this week. I was putting really well, which helped on these greens.”

There was a tie for the silver medal between Marck-Sherk and Richmond Hill’s Monet Chun resulting in a podium swept by current and former Team Ontario members.

In addition to crowning the winners, the top three also earned the right to represent Ontario in the team competition at the Canadian Women’s Amateur Championship, July 26-29 at the Ken-Wo Golf Club in New Minas, Nova Scotia. With some players not electing to participate in the event, Ontario will be represented by: St-Germain, Chun and Pollock, who finished the tournament at five-over (68-75-71-79-293). 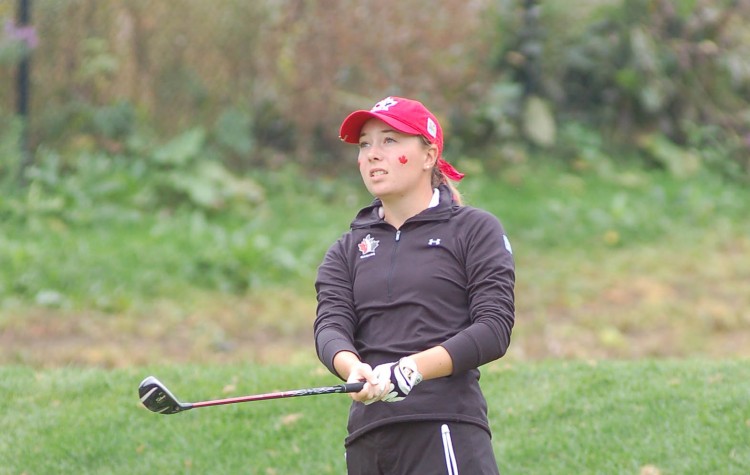 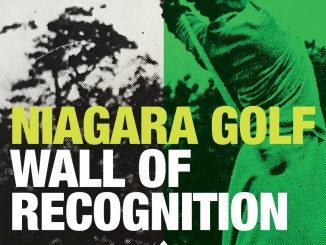 St-Germain One Off The Pace At Ontario Women’s Amateur