Progress is necessary but sometimes it is hard. That is particularly so when it comes to altering the formula of a product that has brought you success. This was the conundrum for the team at FootJoy as they looked to update the highly popular Pro|SL line.

Being their most popular shoe, on TOUR and with consumers they tread carefully but spent a year and a half developing and testing the new Pro |SL and Pro|SL Carbon, resulting in what they expect to be an appropriate continuation of the brand.

You know the familiar story in golf shoes, and it’s no different here. Footjoy was chasing more stability and traction in these. They crafted it within the outsole by having a 11.5% wider heel and 189 points of traction.

As always, comfort features were important and with Pro|SL were addressed, in part, with multiple foam densities through the midsole.

FootJoy ramped things up for 2020 with the addition of another option in this family, the Pro|SL Carbon. It marries all the performance benefits of the Pro|SL with the addition of a full-length carbon fibre insert that not only flexes during the motions of walking and swinging, but recovers it’s shape very quickly. In doing so it retains the shape, supports the foot better and reduces leg and foot fatigue for golfers who need something a little extra.

There have been many adopters of the Pro|SL shoes on TOUR, including Louis Oosthuizen, Charley Hoffman and the LPGA’s Sei Young Kim, who wore them while capturing her 2019 CME Group Tour Championship.

The standard retail date will be February 1. 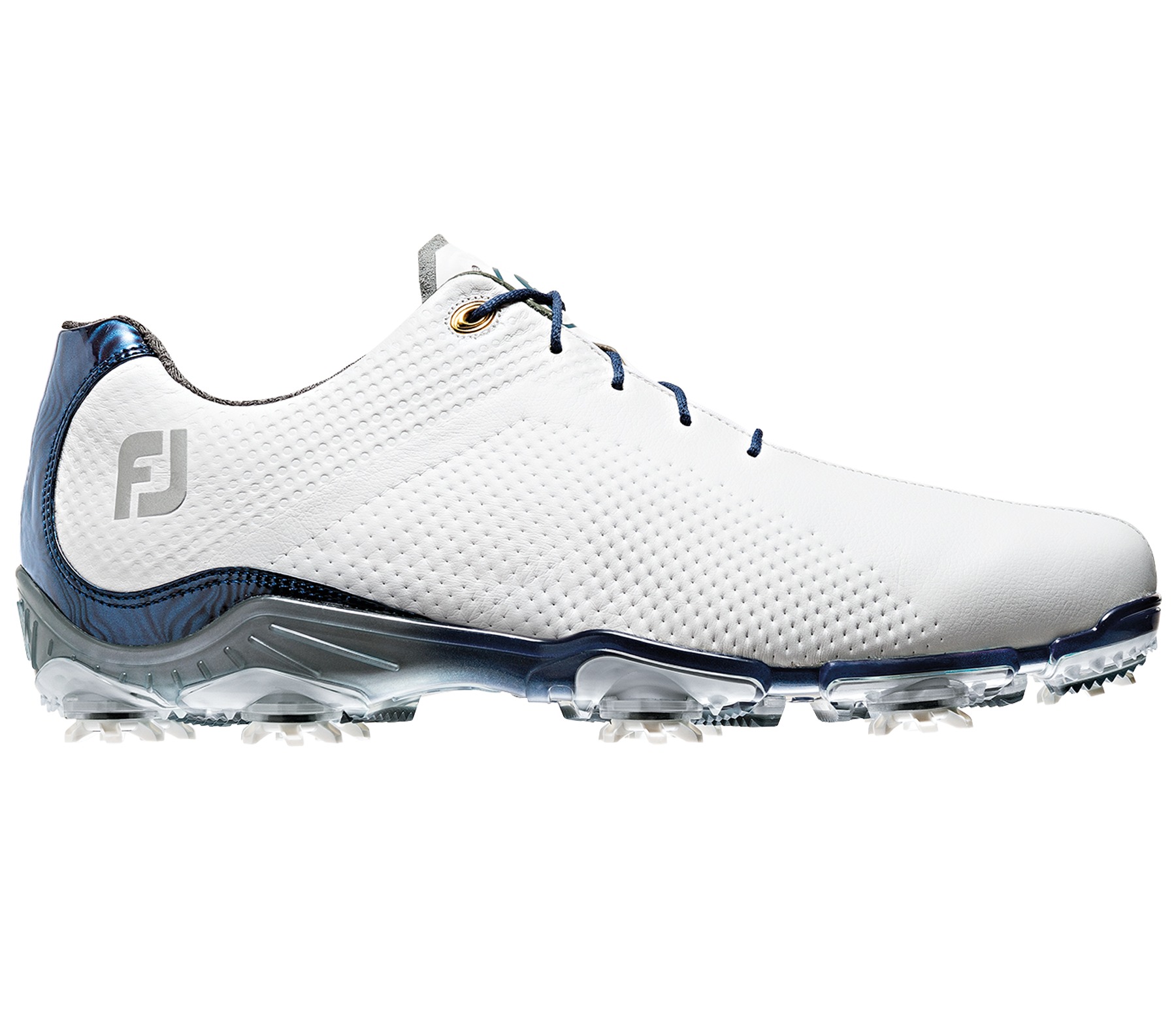 FootJoy DryJoys Take Their Next Step – The D.N.A. 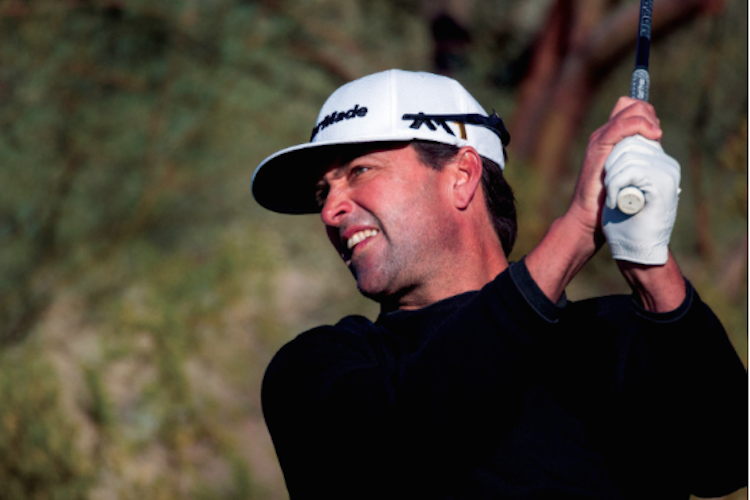 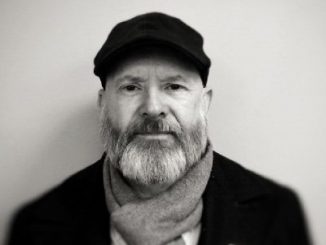