For many years the Ottawa Valley Golf Association has had an Order of Merit for their men and women golfers. Golfers would accumulate points based on their placement in OVGA Events, but that was it. The Order of Merit was seldom used for any other purpose.

This year, OVGA Tournament Director Dru Lafave proposed a year-ending tournament for those on the OVGA Order of Merit be added to an already busy schedule. Participation would be by invitation only based on Order of Merit Ranking and Dru also provided sponsorship for the new event through his business, GolfOMax.

The OVGA Cup competition came to fruition on Sunday, September 22nd at the Kanata Golf & Country Club in the west end of the City of Ottawa.

Order of Merit Competitors in men’s regular and senior as well as a women’s division set off on their quest to be the first winners of the new OVGA Cups.

Smiths Falls’ Tom Henderson kept up the family name by winning the initial OVGA Senior Cup with his four over par score of 74. OVGA Tournament Director Dru Lafave finished in second place on his home course with his score of 75. Third place went to Eagle Creek’s John Ackehurst (76) and tied for fourth with scores of 78 were Smiths Falls’ Ron Dolinki and Sand Point’s Ben Allen.

Each of the Division Order of Merit Winners picked up a nice gift voucher.

Congratulations to the Ottawa Valley Golf Association for their latest golf initiative which should boost play in regular season OVGA Competition. After all, who wouldn’t want to be invited to a season ending tournament for prizes as well as bragging rights for a full year? 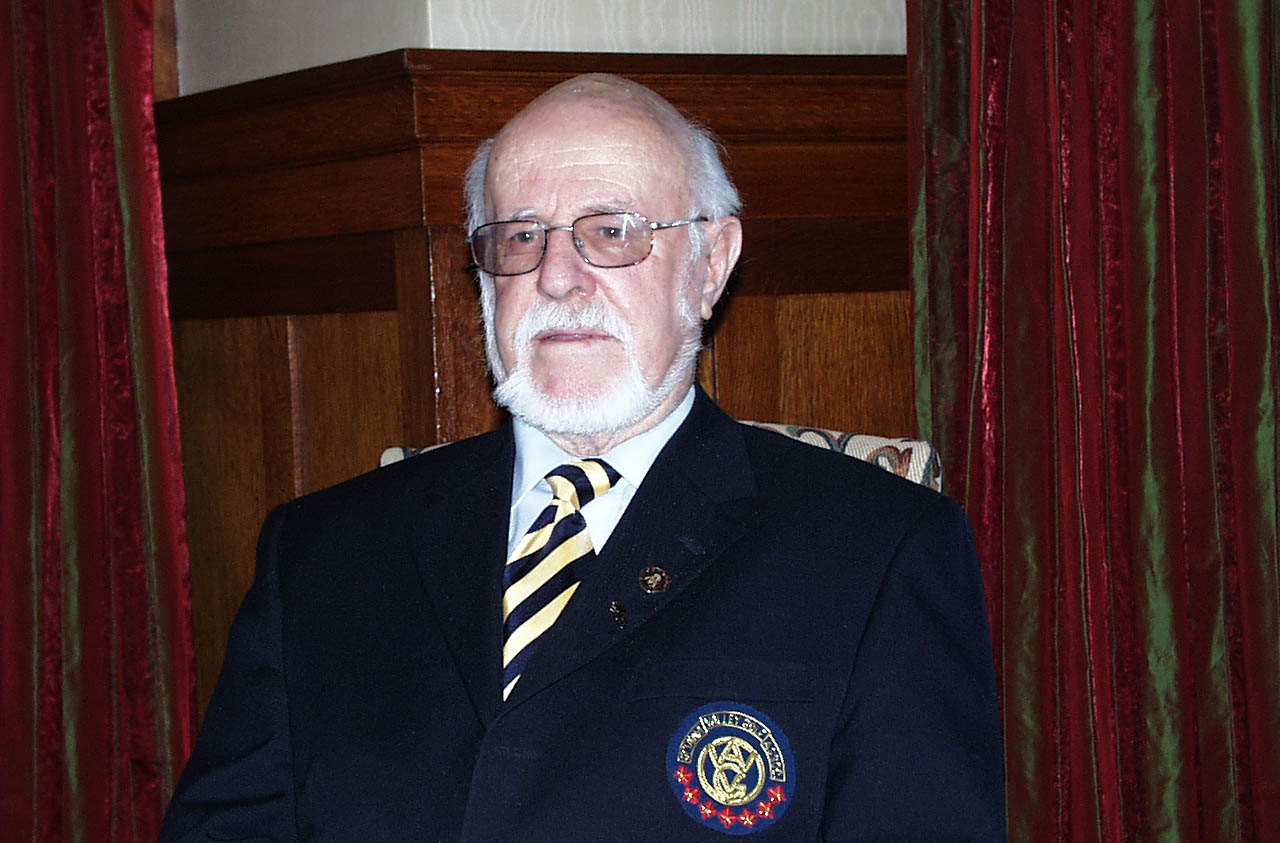 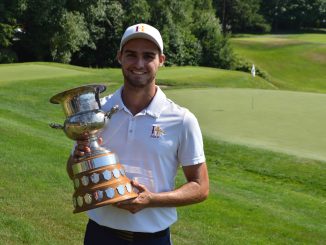