After a week’s break there does not seem to be much rust on the games of Brooke Henderson and Alena Sharp.

The two Canadians each opened with rounds of 69 (-3) at the LPGA’s Lotte Championship presented by Hershey.

The score has them near the top of the leaderboard in Hawaii, just one stroke off the lead and sharing 3rd place with three other players.  Scoring conditions were difficult in Oahu with gusty winds present all day.

Only Moriya Jutanugarn and Minjee Lee bettered them on the day. Each had toured the Ko Olina course in just 68 strokes.

Henderson made a couple bogeys early but she did not panic knowing the entire week will be a grind if the wind maintains its presence.

She commented on the slow start, “Yeah, and I made a lot of good putts to save par or to make birdie. You know, bogeys are going to come this week, and you just have to prepare for them. I wanted to get out front early so if I made a few mistakes it wouldn’t hurt me too much. That kind of happened today with the three birdies on the front nine.”

Three other Canadians are in the field. Samantha Richdale, coming off a win on Sunday on the Symetra Tour, shot 73, while Maude-Aimee Leblanc was even par and Anne Catherine Tanguay came in at 4 over par.

Henderson has finished in the top ten each of her last 6 LPGA events and 7 overall, taking into account a Ladies European Tour event in Australia. 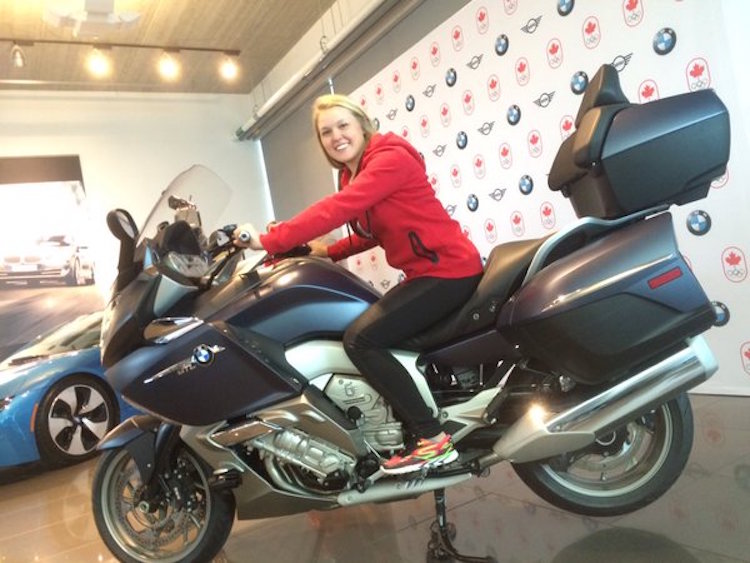 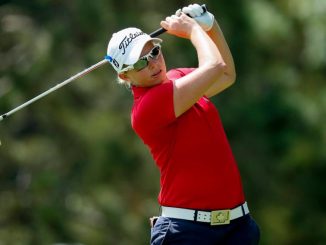