Three Canadians have successfully made it into the round of 32 at the United States Golf Association Women’s Mid-Amateur Championship.

Among them is 28 year-old Patti Hogeboom of Kingston, Ontario who won the 2011 Ontario Women’s Mid-Amateur.  The Augusta State graduate was the 13th seed after stroke play at the Briggs Ranch Golf Club in San Antonio, Texas.

In her first round of match play she dispensed Annette Gaiotti of Salt Lake City, Utah, the 52nd seed, by a score of 1 UP.

Three Canadians made it through to the round of 32, including Hogeboom, Stefi Markovich of Welland, Ontario, and Christina Proteau of Port Alberni, British Columbia. 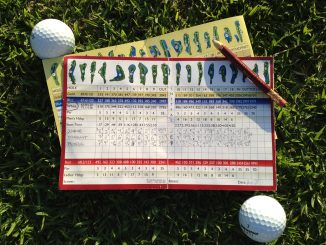 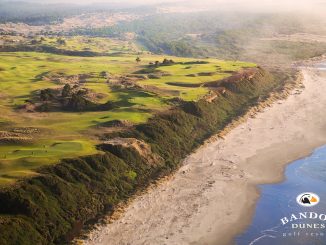