Golf can be a strange game. Often we see the result of a golf swing and, if pleased with it, we assume it is as good as it can be.

Occasionally, we don’t know what we are missing out on.

A case in point was a student that came to me a couple of years ago. An accomplished golfer with a factor of around 8 and a frequent winner of golf tournaments, she considered herself successful. The only thing bothering her was the fact that she occasionally hit the golf ball to the right with her irons (she was a right-handed golfer) and for as athletic as she was she felt she was a little short on distance compared to her normal playing partners.

After a quick warm-up I asked her a series of questions, including what she felt her strengths were. “I hit it pretty solid most times, every now and then my grip gets a little loose and the club twists open, but I think I am better than most at hitting the ball in the centre of the club each time.”

Of course, it took only a few hits for me to see differently and I applied some foot spray to her club face to show her what I was seeing.

The wedge photo included will show you the result.

While “consistent”, her normal contact was always off the toe of the club. It had become “normal” for her from a feel standpoint. And the “loose grip” was actually a clubface twisting open from a toe strike.

After some adjustments we had her hitting the golf ball closer to the actual centre of the club face, resulting in higher ball speeds, fewer shots going to the right, and generally a more solid feel in her hands. She was not trying to apply extra pressure to “stop twisting”.

The lesson is that what you feel and interpret is not necessarily what is actually happening. Work with your golf coach to determine the root of your issues and you can possibly make gains in parts of your game that you already perceived as being “good”.

You may feel one thing, and interpret it in one way, but that may not always be what is happening.

Scott MacLeod is the Associate Publisher/Editor of Flagstick Golf Magazine and a PGA of Canada Class A Member. 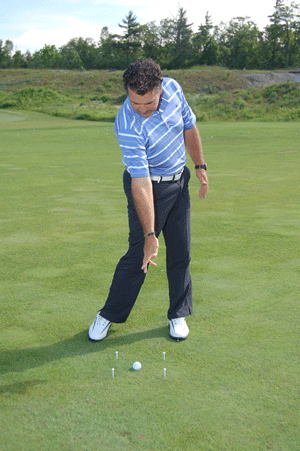 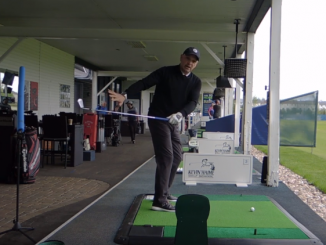 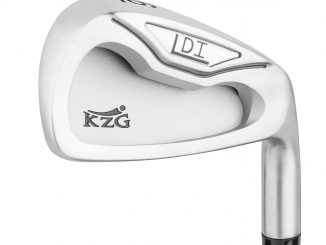