It’s been a tumultuous enough time for the world, and golf, in the last two years, but theft just makes it worse.

The team at Irish Hills Golf & Country Club have taken to social media to make a simple request from a few light-fingered links enthusiasts, – ‘please return our Shamrock tee markers.’

The 27-hole course located on Carp Road in the west end end of Ottawa has been hard at work in making upgrades to their clubhouse and course. One of those efforts has been to replace the previous tee markers with new ones on each deck, ones in keeping with the theme of the course.

Unfortunately the improvements have been a little too well received, apparently.

“Here at Irish Hills we are making improvements to the course, the clubhouse – generally all around to make this establishment so much better,” an Irish Hills team member shared on social media. “One of the things that we’ve added are these great new tee boxes, the lovely shamrocks, instead of the old wooden blocks that we used to have. The thing is about these great markers now, people have decided that they are going to take them home with them.”

Six of the markers, located on all tee decks, have wandered away, but management is hopeful that they will make a return now that they have brought the problem to light. 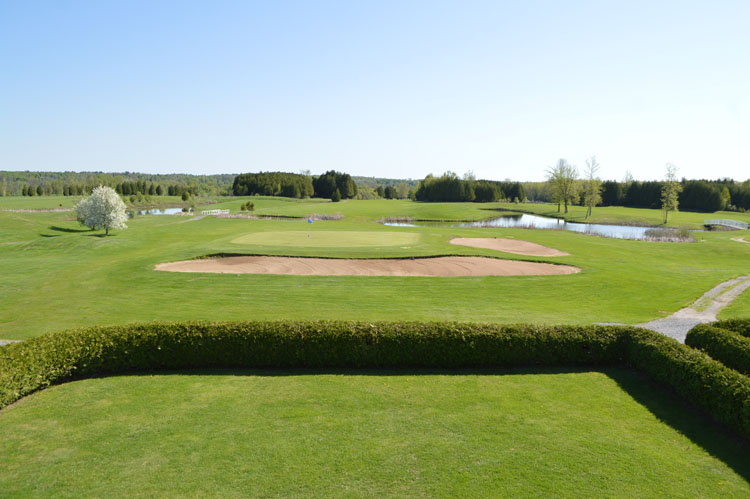