Josh Whalen of Napanee, Ontario picked up a pro win on Thursday on the Toronto Players Tour.

Whalen overcame a two-stroke deficit to a trio of players after round one and surged past the field with a closing 66 (-6) to end the tournament at eight under par.

It was a dramatic closing sequence for Whalen who recorded an eagle on the 17th hole and a birdie on the last in the final round. That allowed him to surpass three players by a single shot – Austin Ryan, Jesse Smith, and Michael Gonko.

For his effort Whalen earned a first place prize of $6,000. 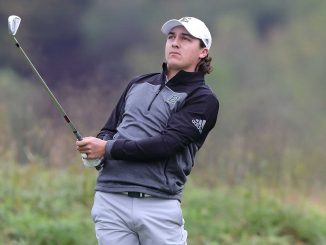 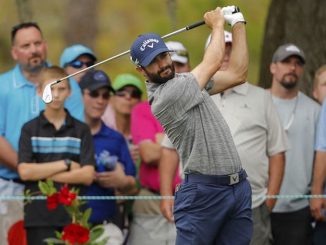 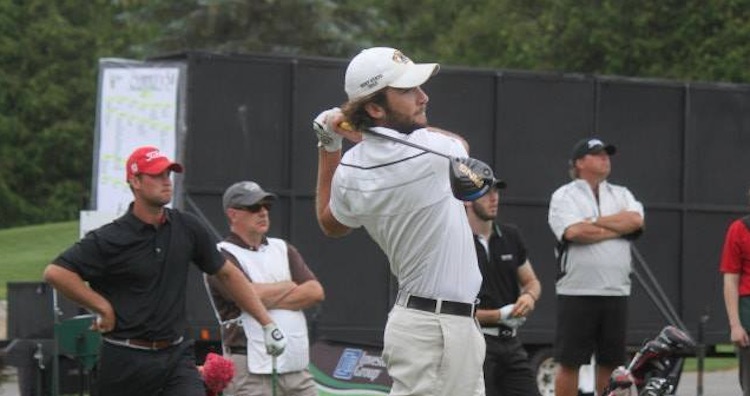