After two days of competitive competition at the Hylands Golf Club in Ottawa, Ontario, Ottawa Zone Professionals relaxed over a roast beef dinner prior to their awards presentations.

The PGA of Canada Ottawa Zone Championship on the Flagstick.com Players Tour was sponsored by TaylorMade Canada and Adidas Canada. On hand throughout the event were TaylorMade representatives Michel Normand (Director of Sales) and Shawn Perno (Territory Manager) as well as Jimmy Venturi from Adidas Canada.

Flagstick Golf Magazine caught up with the now four-time PGA of Canada Ottawa Zone Champion after his round.

“I was thinking about three in a row last night,” said the joyous champion. He continued, “Both days I struck it well for the most part and my putting yesterday was dynamite, I made everything I looked at. I made nothing today but I was all about getting pars and try to play a match against par. So I lost the match with my one over par score but I was happy.”

Despite his advantage to start the second day, Curry had some concerns.

“I’ve never really played a final round with that big a lead before, so I wasn’t really sure what to do. I put together a game plan and it worked.

I came into this championship week with little in the way of expectations. I expected to be in the mix but when I was on the range yesterday I was flushing my shots and I thought, ok.”

Lee was also quite surprised to win a championship ring, supplied by TaylorMade Canada, as well as the Ottawa Zone’s Championship Trophy.

Also picking up cheques in the Open Division of the Zone Championship were Club EG’s Andy Rajhathy and Mountain Creek’s Jonathan Schaepper in a tie for 2nd place at 146. In 4th place was Stittsville’s Jason McGrath with his total score of 147 and he was followed in 5th place by the Ottawa Athletic Club’s Brett Claggett Woods at 148. Tied for 6th place at 149 were Prescott’s Bill Minkhorst and Irish Hills’ Allen McGee. Royal Ottawa’s Dave McDonald, Casselview’s Carl Desjardins and Smiths Falls Dan McNeely with their total scores of 150 finished in a tie for 8th place.

Bob Flaro entered the final round in the senior division of the Zone Championship with a five-stroke lead after his opening round score of 70, or two under par. His even-par score of 72 and a two-day total score of 142 gave him the win with a nine-stroke advantage over his nearest competitors

“The first day I made six birdies and had a poor finish with a double on the last hole,” said Mr. Flaro. “So that was disappointing. Today I started out knowing that I just had to shoot a decent round of golf to maintain my lead. I three-putted the first hole to make a bogie so I said ok, just settle down and I birdied 2, 4 and 8. On the back side I birdied 10. I was three under most of the day and guys around me were not having great days, so I kind of figured that I was ok and finished with three bogies to finish even par today. It’s still a good round of golf and I’m not disappointed. You always want to play your best and finishing that way leaves a bit of a sour taste but in the end I won and that’s the key.”

“That’s the most golf I’ve played in one week. Normally I play about once a week, so to play the seniors at Carleton last week where I had two good rounds, then now, I’m going to take some time off and do some fishing and the Cornwall Open will be my next event.

Finishing in the money in the senior division were Darrell Buchanan of The Meadows and Steve Hall of Canadian Golf & Country Club who finished in a tie for 2nd place with two-day total scores of 151. Alone in 4th place was GUNNGOLF’s Graham Gunn with his two day total score of 152. Tied for 5th place at 157 were Cedarhill’s Greg White and Champlain’s Jean Pilon.

“At TaylorMade we take a lot of pride in supporting every single PGA of Canada Zone across the country,” said Mr. Normand. “There are nine of them and we have seven of the nine where we are hosting their zone championships. At the other two we have side events so TaylorMade is very proud of that leading into the PGA of Canada Match Play that took place at Whistle Bear a month ago. Our goal is to get involved and give back to the community of golf professionals. It’s great to see here where forty percent of the Zone’s Members participated in their Championship, which I was pretty pleased with. But our support doesn’t end with just the guys that played the event. Our support extends to all of the golf professionals who help to grow the game, whether you teach, own or manage a business.

I’m kind of excited to see Lee (Curry) win the championship again for the third time in a row. Lee gets a free pass to the qualifying round for the 2020 PGA of Canada Match Play Championship.”

Players and tournament organizers were quick to praise the work done by the staff at Hylands in all aspects of the Zone Championship held at their Club. They also thanked Hylands Members for giving up tee times on both of their courses and allowing Ottawa Zone Golf Professionals to play their Zone Championship on the Flagstick.com Players Tour. 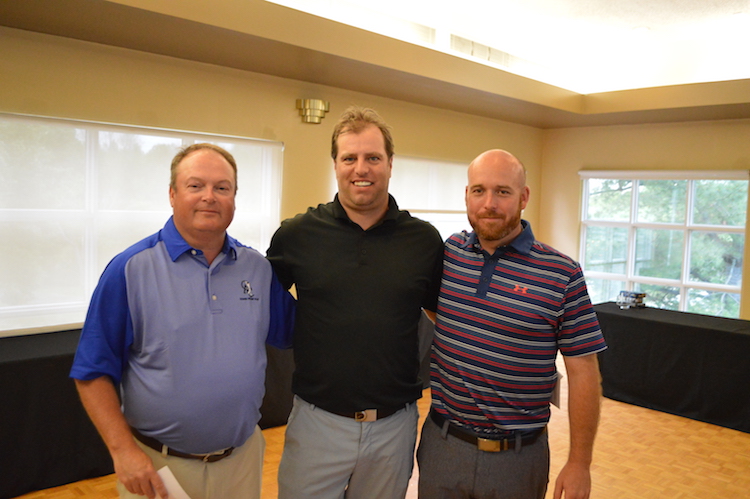 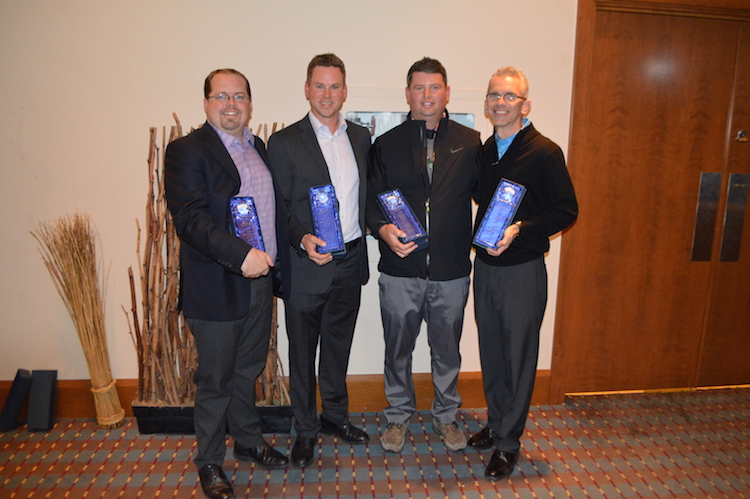 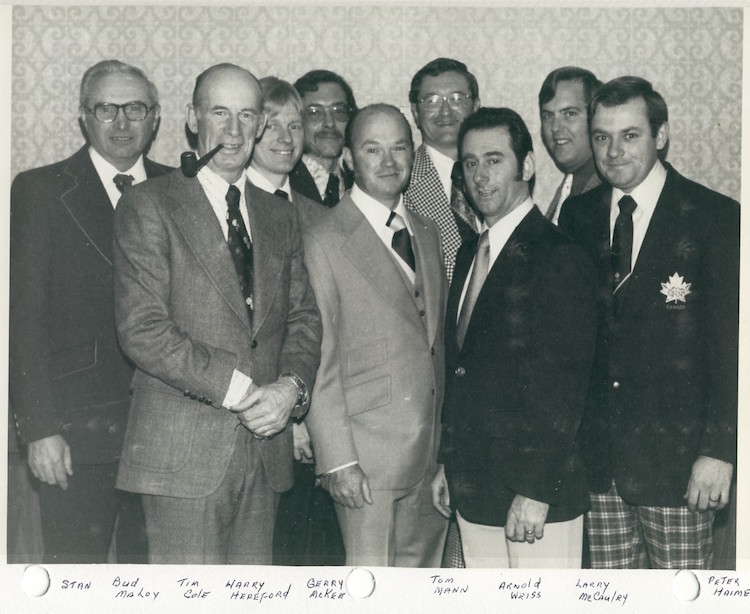