Ottawa, Ontario – Apart from a half hour storm delay later in the afternoon on Monday, August 12, the weather was perfect for golf with heat and a cooling breeze on the South Course at the Hylands Golf Club in Ottawa.

The PGA of Canada Ottawa Zone is holding their Zone Championship on the Flagstick.com Players Tour at Hylands with the final round on Tuesday, August 13th.

Once again the Zone Championship is being sponsored by TaylorMade Canada and Adidas Canada with representatives Michel Normand, Shawn Perno (both of TaylorMade) and Jimmy Venturi (Adidas) on hand to greet the participants.

Even after an opening double bogie on the first hole, two-time defending champion Lee Curry posted a 5 under par score of 67 to lead the way after the first round.

Tied for second place with scores of 71 (-1) are Club EG’s Andy Rajhathy and the Ottawa Athletic Club’s Brett Claggett Woods.

PGA of Canada’s Bob Flaro leads the way in the Senior Division of the Zone Championship with his 2 under score of 70.

While the Women’s Zone Championship was decided on July 23rd, two female zone members are playing at Hylands this week in the main division and deserve special mention. Dawn Turner from the GreyHawk Golf Club leads the way with an eight over par score of 80 followed by the Ottawa Athletic Club’s Addi Nicole McLaren with her score of 86.

Hopefully the weather holds out on Tuesday as the Zone Professionals move to the North Course at Hylands Golf Club for their 2nd round which will be followed by presentation of awards. 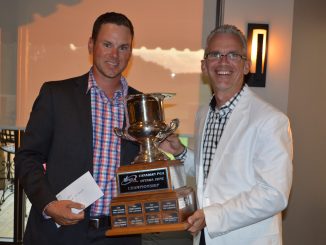 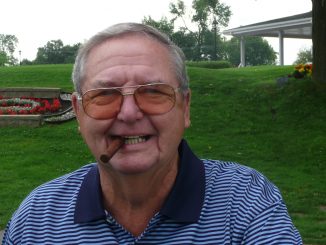 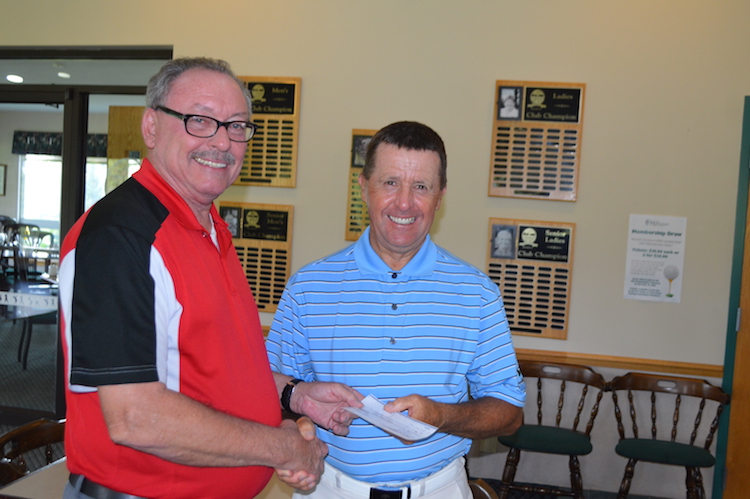