Marc-Etienne Bussieres holds a two stroke lead headed into the final round of the PGA of Canada Assistants Championship presented by Callaway Golf.

The 29 year-old grew up in Gatineau, QC, just across and up the river from the host club this week, Camelot Golf & Country Club.

Bussieres, who now works at the Club de Golf Longchamp, set himself apart from the field on Thursday with a five under par round of 67 (-5) to reach -7 overall.

With 18 holes to play on Friday he has a two shot cushion over a foursome of strong players – Brad Kerfoot, Billy Walsh, Nicolas Fortin and Oliver Tubb.

The key on the round, according to Bussieres, was how he began his day at the daunting Thomas McBroom design that hosted the Canadian Men’s Amateur just 3 years ago. “I had a good start, which was completely different than yesterday,” said Bussieres who opened in 33 strokes on the front nine. “I hit two great wedges to a couple feet on both Nos. 1 and 2, made a bonus 25-footer on three and had another birdie on the fifth. So yeah, it was really nice to get off to a solid start.”

Last month Bussieres finished second to Lee Curry in the biggest event in Quebec, the Canada Cup, and has built on that with a hot start in Ottawa.  While he has had much past success on the golf course he attributes the recent surge to an attitude change.

“This year I’ve been pretty solid in the tournaments I’ve played thanks staying positive throughout the round, no matter what my score looks like,” Bussieres said. “I’ve really started to notice some of my competitors make mental mistakes on the golf course and that usually leads to them getting down on themselves and having poor scores,” he said, adding, “so I’ve really made it my goal to stay mentally strong no matter what adversity I might face playing golf.”

Friday’s final group will tee off at 11:21 EST and include Bussieres, Kerfoot, and Walsh.

Full scoring and final round tee times at this link. 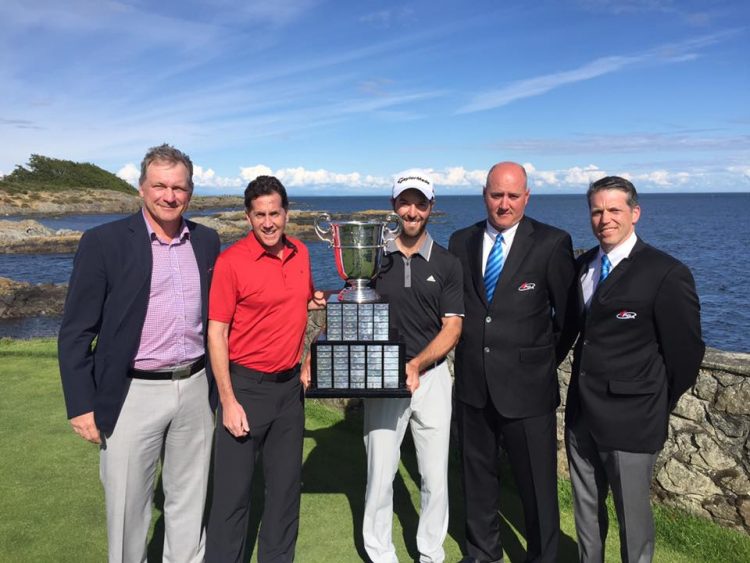 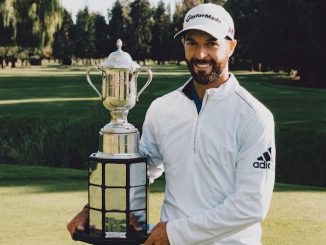 Bussieres Pushes To Victory at PGA of Canada Assistants’ Championship 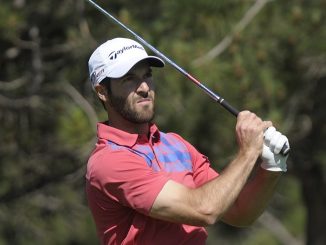