The LPGA TOUR, one of the first golf organizations to reschedule golf events due to the COVID-19 coronavirus, has announced more changes to their schedule.

The TOUR has now informed players that three regular season events have now been postponed and one major has been rescheduled.

The LPGA Tour also announced that its first major of the season, the ANA Inspiration, has been rescheduled for September 10-13 at Mission Hills Country Club in Rancho Mirage, Calif. The Cambia Portland Classic in Portland, Ore., which had previously been scheduled for those dates, will now take place September 17-20.

The LPGA says they will continue to work with their event partners to reschedule events and they will provide updates once finalized. 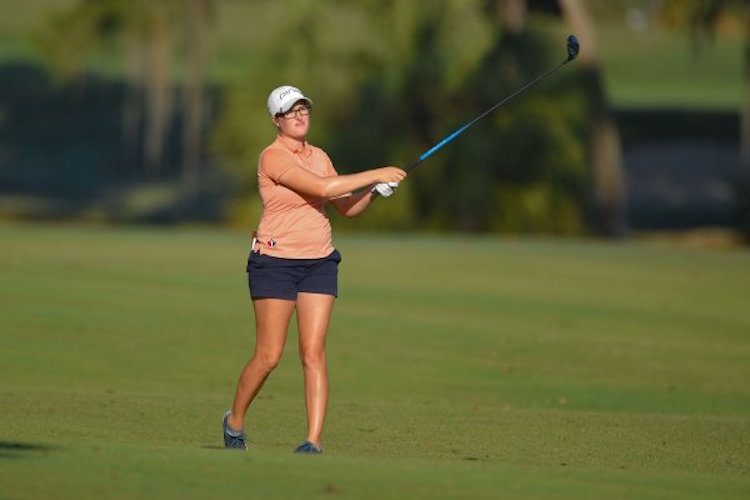 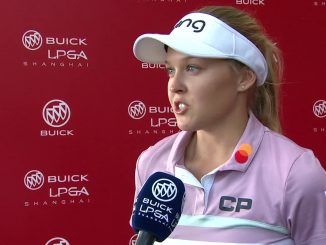 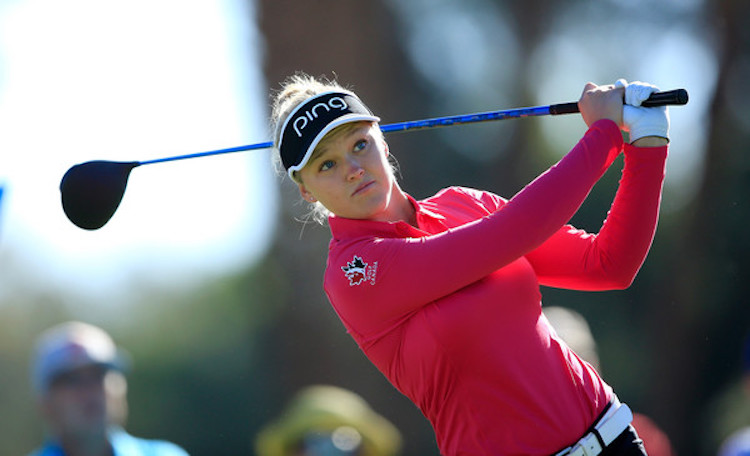 Brooke Henderson Back On Track In China