(Golf Quebec) Sherbrooke, August 11, 2021 – It is with great emotion, but most of all with pride, that Luc Bergeron (Longchamp) was crowned at the 85th edition of the Men’s Provincial Senior Championship, on Wednesday, at the Milby Golf Club.

Co-leader with Luc Guilbault (Drummondville) at the beginning of the third and final round of this tournament presented in collaboration with belairdirect, Bergeron showed consistency to conclude the event at par (219) and grab the coveted title. He had been waiting for this title since 1985, when he failed to win the Men’s Provincial Amateur Championship.

“I’ve been chasing this moment for a long time! I knew I was good enough, but I still had to do it. In 1985, I had slipped up and I promised myself that I would never make the same mistake again if I was the leader in the final round. Today, I managed to keep my promise to myself,” he said, moved at the award ceremony.

After starting his round with a bogey, the Sherbrooke native bounced back with three birdies on the back nine, including a spectacular performance on the eighth hole. His tee shot on the 162-yard par-3 stopped a few feet short of the cup. He then had to push the ball down the hole to shave another stroke off his scorecard, en route to the first win of his senior career.

“Overall, I played really, really well throughout the tournament. My putting was a little bit off at times and I missed a couple of tee shots that cost me a couple of strokes, but for the most part I really maintained a good tempo. On the 18th hole, emotions were running high, and I knew that I was in the lead. When the ball rolled into the cup, I was able to relax and enjoy myself a little more,” he concluded with a smile on his face.

Behind Bergeron, the battle was fierce in the overall ranking and four golfers shared second place. Among them, François Bissonnette (Le Blainvillier), champion of the event in 2020 and in 2017. With his cumulative score of +2 (221), he tied with Luc Guilbault, Guy Blouin (Royal Québec), as well as Jean-Guy Garnier (Royal Québec). The latter had also won the event twice, in 2015 and 2019.

Randall Oka‘s hole-in-one performance in the third round was also noteworthy. The Royal Montreal golfer achieved the feat with his 9-iron on the 140-yard, par-3 16th.

Over the course of the week, no less than 110 golfers took part in the Men’s Provincial Senior Championship. A cut to the top 70 and ties was made at the end of the second round of the event, after which the remaining participants were able to tee off one last time on the lush fairways of the Milby Golf Club.

The event also allowed Golf Québec to determine the 12 golfers who will represent the province at the Canadian Senior Men’s Championship to be held at the Fairmont Le Manoir Richelieu Golf Club from September 21 to 24, 2021.

The Golf Québec team is now heading to Club de golf Hériot, where the Provincial Junior Match Play Championship will be held from August 16 to 18. 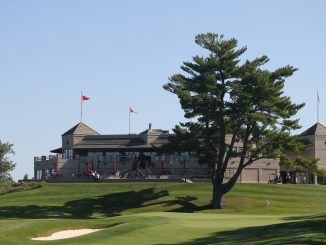 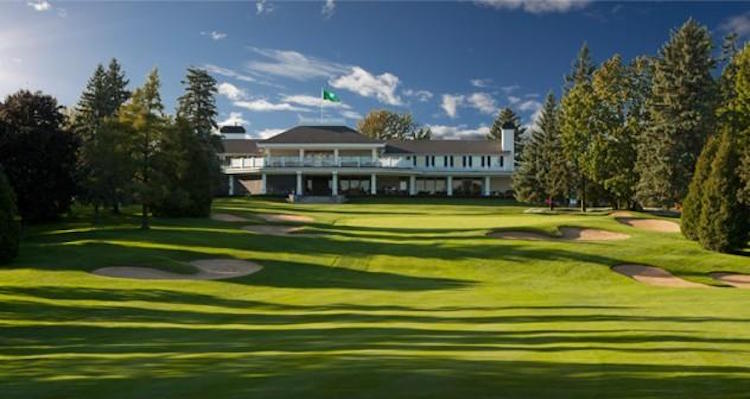