Fifty-six teams were at Oakdale Golf & Country Club in Toronto on May 14th, all attempting to win the 2015 Golf Association of Ontario (GAO) Ontario Men’s Better Ball title.

Like many times during the 55 previous times the event has been contested, a playoff was necessary to determine a winner.

The teams of Russell Bowie and Jordan Gregoris, Aidan Dunphy and Benjamin Thompson, and Barrett McCarthy and Mike Crapper all turned in five under par scores of 67 in regulation play, necessitating extra holes.

It turned out to be just one additional test as McCarthy, from Burlington and the Beverly Golf & Country Club and Crapper, from the Hamilton Golf & Country Club, made an eight foot putt for birdie to best their rival competitors.

It is the first GAO championship for either McCarthy or Crapper.

After receiving the trophy the winners talked about what made the difference during the round and what it was like to head into a three-team playoff. “I was actually pretty excited and ready to go,” said McCarthy.

“When we were walking off our last hole we said we weren’t sure five-under would be good enough and that we wish we could have had a couple more holes. Then everything happened so quickly with the playoff and we really didn’t have time to get nervous,” added Crapper.

“It wasn’t until the last few holes that we thought we had a chance,” said Crapper. “We didn’t give ourselves a lot of chances today, we got up and down a lot but we finished strong and that was the difference.” 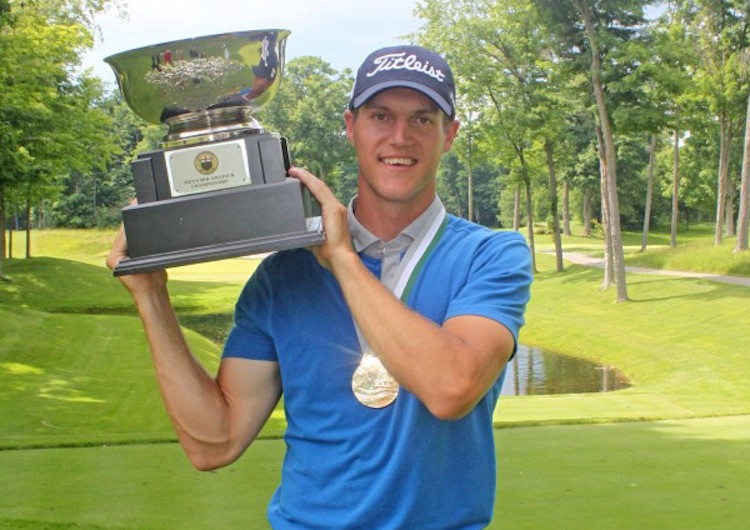 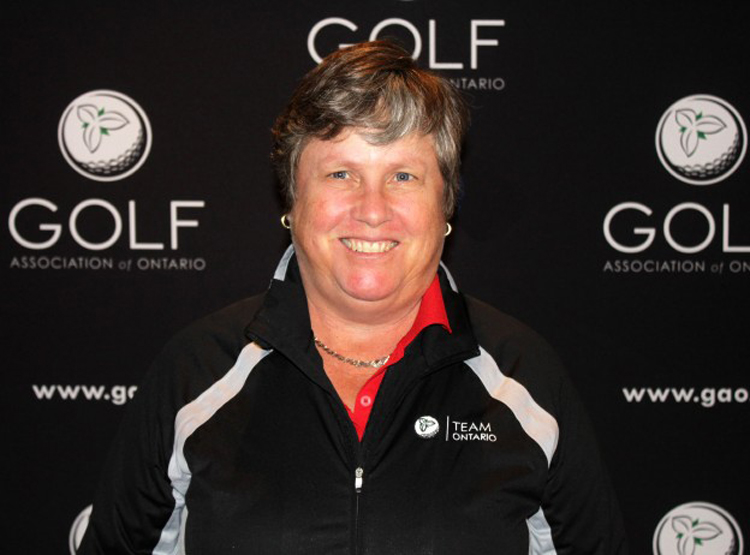