It was not the final round he hoped for but the signs are there that Canada’s Mike Weir is close to breaking through on the PGA TOUR Champions.

Th 50-year-old could not convert a three-stroke overnight lead into a victory at the Dominion Energy Charity Classic on Sunday, falling to super-rookie Phil Mickelson, who earned his second win in as many starts.

A solo second place was Weir’s reward at the Country Club of Virginia, topping his recent share of 4th place at the PURE Insurance Championship at Pebble Beach and giving him three top-ten finishes this season in just eight starts.

Weir reflected on the state of his game after the round. “Yeah, I played well enough to win, I just didn’t putt good enough. I putted terrible today. But Phil played great, and I knew I was going to have to shoot a good score to win and my putter was just poor.”

The Bright’s Grove, Ontario native and 8-time winner on the PGA TOUR admitted that he was both nervous and confident headed into the last 18. Due to a Friday weather washout he played 36 holes on Saturday, posting -13, including a second round 63.

“Yeah, I think all of the above,” referring to the nerves and confidence. “You know, I haven’t been in this position in a while, but I felt very confident. I hit one poor tee shot on No. 7. Outside of that, I played really well and just didn’t get anything really out of it. I made two eight‑foot putts or something on the back nine and three three‑putts today and just terrible on the greens.”

The PGA TOUR Champions will have one more start before Weir will play in the The Masters. The 2003 Champion is pegged at 2000/1 to win the title.

With his second place finish in Virginia, Weir moved up to 19th from 31st in the Charles Schwab Cup points list. He also picked up $176,000 in prize money. 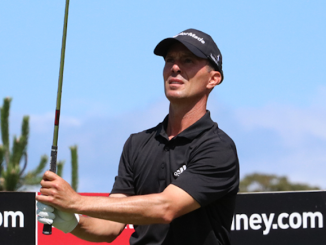 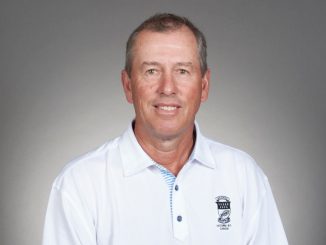 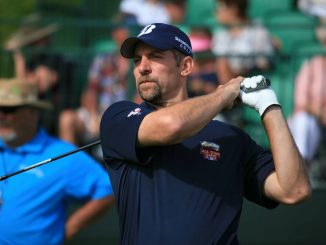