The tournament is currently run by MF1 Marketing, who will continue to do so through 2017. For 2018 though, there will be a new organization and tournament director at the helm.

Current event Executive Director Ryan Hart is leaving to take a job with the PGA TOUR but will remain in place for 2017, transitioning the event to Adam Boge of Marketing Without Borders. Boge, a PGA of Canada professional and owner of the Golf Mentor Teaching Academy, will be the new Executive Director.

“We’re so proud of what we’ve been able to accomplish with the Players Cup over the last few years, and we’d like to especially thank the volunteers, sponsors, host courses and so many other people who have contributed to its success. I’m extremely confident that the tournament will succeed for many years to come,” said Hart in a release.

“I’m incredibly humbled by the opportunity to take what I’ve learned and to work for one of the most respected sports organizations in the world.”

MF1 Marketing and Hart have been involved in the event since 2010 and leaves a strong legacy for Boge. The event has provided a return of more than a half million dollars to local children’s charities through the MF1 Marketing-created Play Through Foundation.

“We’re thrilled to be working with Adam and the new Players Cup team, and we’re confident they will continue to build on the tradition than Ryan and the Play Through Foundation have established,” said Mackenzie Tour President Jeff Monday. “The Players Cup has become a premiere event on the Mackenzie Tour and a model of how tournaments can give back. Our entire team would like to thank Ryan for his hard work over the years and wish him the best of luck in his new role, and we all look forward to working with Adam and the new Players Cup team on the event in the future.”

According to the release from the event, “Adam Boge will become the new Host Organization of the Players Cup through the event’s 100th anniversary in 2019. Adam and his team have been integral in growing the game of golf in Manitoba over the last decade, particularly though junior golf initiatives, and the Players Cup will be added to their growing list of golf and charity-based programs.”

“I am very excited for this opportunity and look forward to continuing the growth and success that Ryan and his team have built,” says Boge. “It’s an honour to be involved with such a great community event that supports many local charities.”

Both host organizations will now work together to ensure the 2017 runs smoothly. It is set to take place on July 3-9 at the Pine Ridge Golf Club. 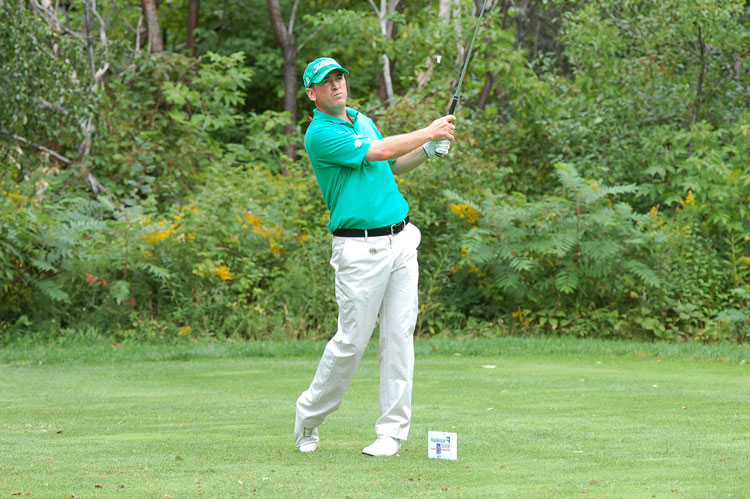 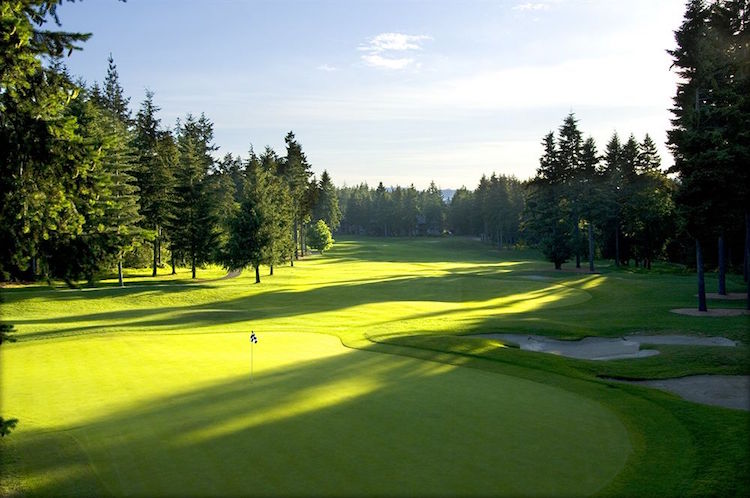