It appears the historic Alexander of Tunis Championship will be getting a makeover starting in 2014.

The Golf Quebec Triple Crown tournament has been played in the Ottawa Valley for over sixty years in a rotation between just three golf clubs.  That is set to change according to various sources within the industry.  We have requested confirmation of the changes from Golf Quebec Tournament Director Eric Couture and will pass on his commentary once it is available.

Traditionally held on a tri-annual rotation between the Royal Ottawa Golf Club, the Ottawa Hunt & Golf Club, and the Rivermead Golf Club, on Tuesday the Rideau View Country Club appeared on the long term Golf Quebec Provincial Schedule as the Alexander of Tunis host course for 2014.  General Manager Steve Ducat confirmed by email that they have indeed accepted the opportunity to be a host for the prestigious championship, a highlight of the men’s Ottawa amateur golf season.

We have been told that the Camelot Golf & Country Club will join Rideau View as part of a new five course rotation.  Again, we are waiting on confirmation of that information from Golf Quebec and we have also reached out to General Manager Randy Moncrieff for comment.

The tournament is administered by the Ottawa Valley Golf Association in early July each year. 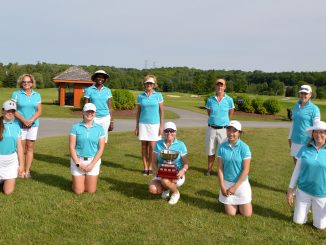 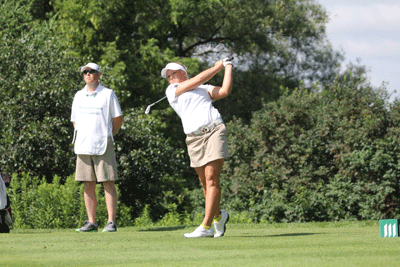 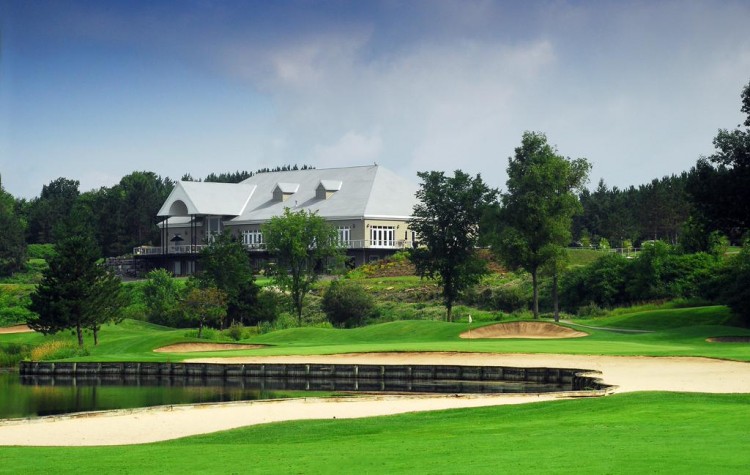