With April upon us, it is a busy time in golf, at the pro level Here is the latest from our news desk…

Nasa Hataoka posted -18 to win the Kia Classic in Carlsbad, Caifornia while just one Canadian made the weekend.

A second round 77 caused Brooke Henderson to miss the cut by a single shot. It was just her 8th career missed cut as an LPGA member

On the Symetra Tour it was another Tanguay, Valerie, as the only Canadian to make the cut. The younger sister of LPGA member AC Tanguay ended the week in a share of 17th place.

Meanwhile, the opposite field event in the Dominican Republic, the Puntacana Resort & Club Championship was fertile ground for Canadians this week. Mackenzie Hughes of Dundas, Ontario tied for second place with Chris Stroud, one shot back of winner Graeme McDowell.

In Panama at the Buenaventura Classic, Canadians Will Bateman and Drew Nesbitt shared 35th place. They were the only Canadians to make the cut.

The Savannah Golf Championship found just one Canadian playing on the weekend. Michael Gligic, a winner earlier this season, tied for 24th. Among the Canadians missing the cut were Mike Weir and Brad Fritsch.

Stephen Ames of Vancouver tied for 36th at the Rapiscan Systems Classic in Biloxi, Mississippi.

A playoff between Kevin Sutherland and Scott Parel bled into Monday with Sutherland securing the win on the 7th extra hole. 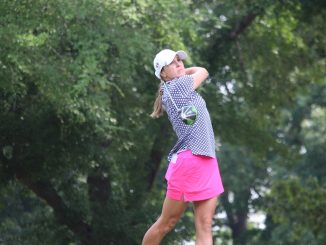 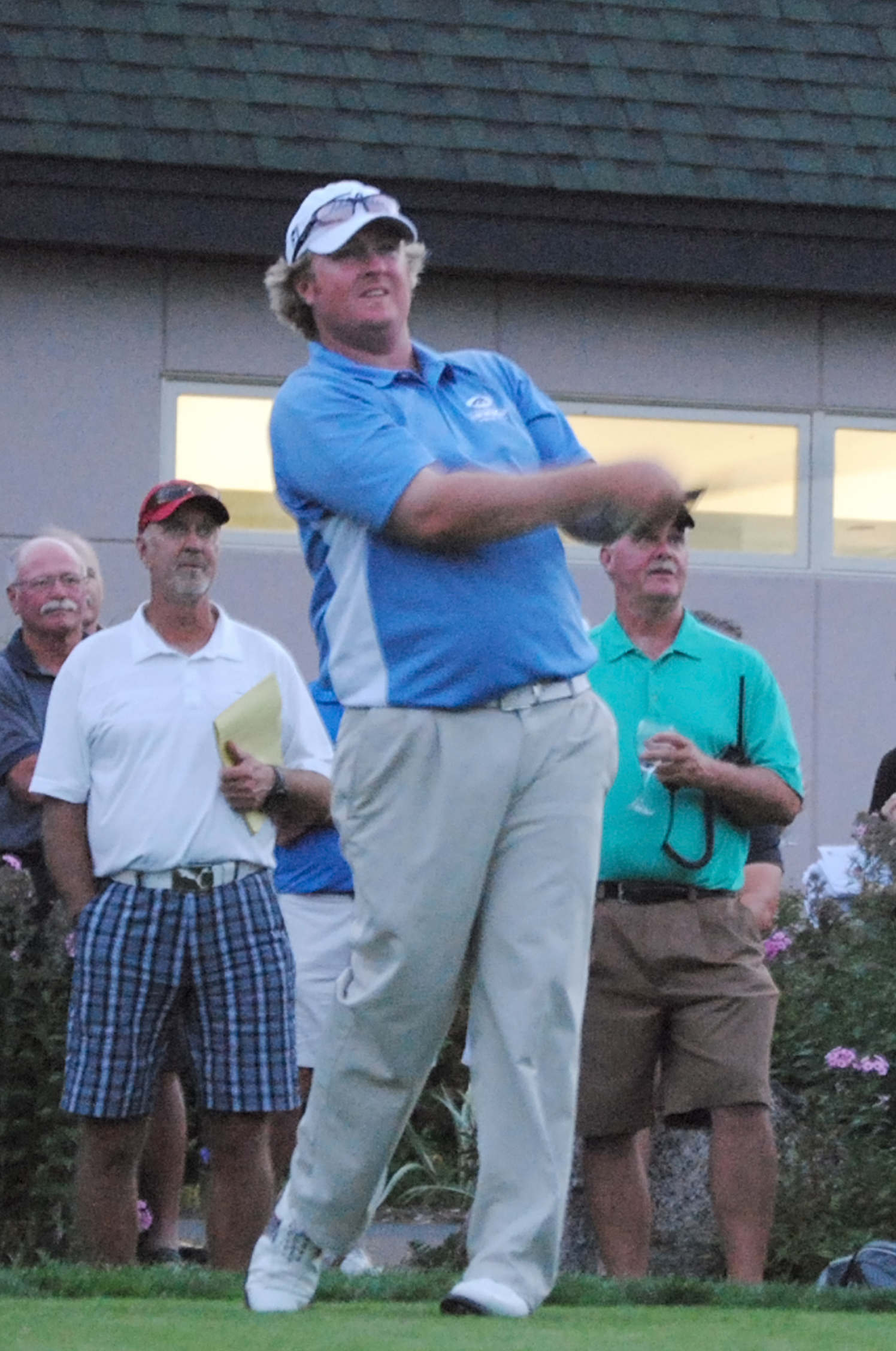 Ottawa Golfer Gets An Upgrade at PGA Tour Q-School 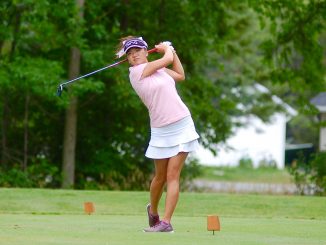 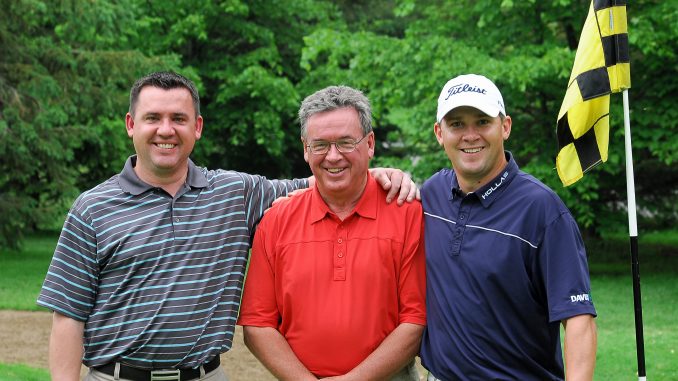