The time is coming for the Hamilton Golf & Country Club in Ancaster, Ontario to welcome their next Chief Operating Officer. Golf industry veteran and PGA of Canada member Alan Carter will join the club on June 1st, a move that the club’s Board of Directors revealed last month.

“Alan comes to HGCC with a wealth of experience in the golf industry. He is at a point in his professional career where his outstanding leadership qualities and business acumen are a perfect fit to guide the club as we move forward,” says Club President, Richard Lennox. “Alan has spent the last seven-plus years as the General Manager at Edmonton Country Club and truly understands the importance of creating a world-class member experience. We are excited to have him join the club at this time.”

Prior to being GM at Edmonton CC, Alan was the Director of Golf at Fairmont Jasper Park Lodge Golf Club for nearly two decades and he enjoyed a short stint opening Heritage Pointe Golf & Country Club Estates in Calgary as the Head Golf Professional for two seasons. Alan was born in Sarnia, ON and raised in Toronto. He first worked at Rolling Hills CC in Richmond Hill in the back shop and then at Maple Downs G&CC as an Associate Professional before heading west.

“After 30 years in Alberta our family is ready to return to Ontario and start our next adventure,” says Alan, whose wife Susan is from the Ottawa-area and they have a 15-year-old son named Noah. “It is Hamilton Golf and Country Club. The most iconic private club in Canada with storied history like none other. It is an amazing golf course that is undergoing a massive transformation with golf course architect Martin Ebert. It is a golf course that can host the biggest events on the world stage. I am honoured that I was considered for the position. I am looking forward to playing a role in the evolution of the club in the coming months and years. There are very exiting times ahead.”

Alan’s professional career began with a strong educational foundation, which includes a Business Diploma, as well as a Diploma in Hotel and Restaurant Management that was well-used as a member of the Fairmont Jasper Park Lodge’s Hotel Executive Committee. 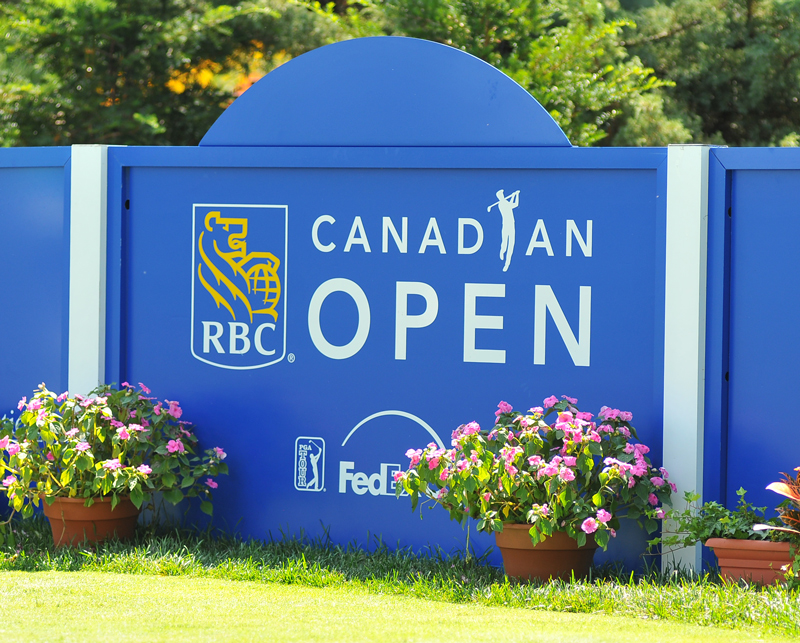 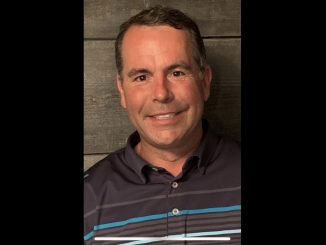 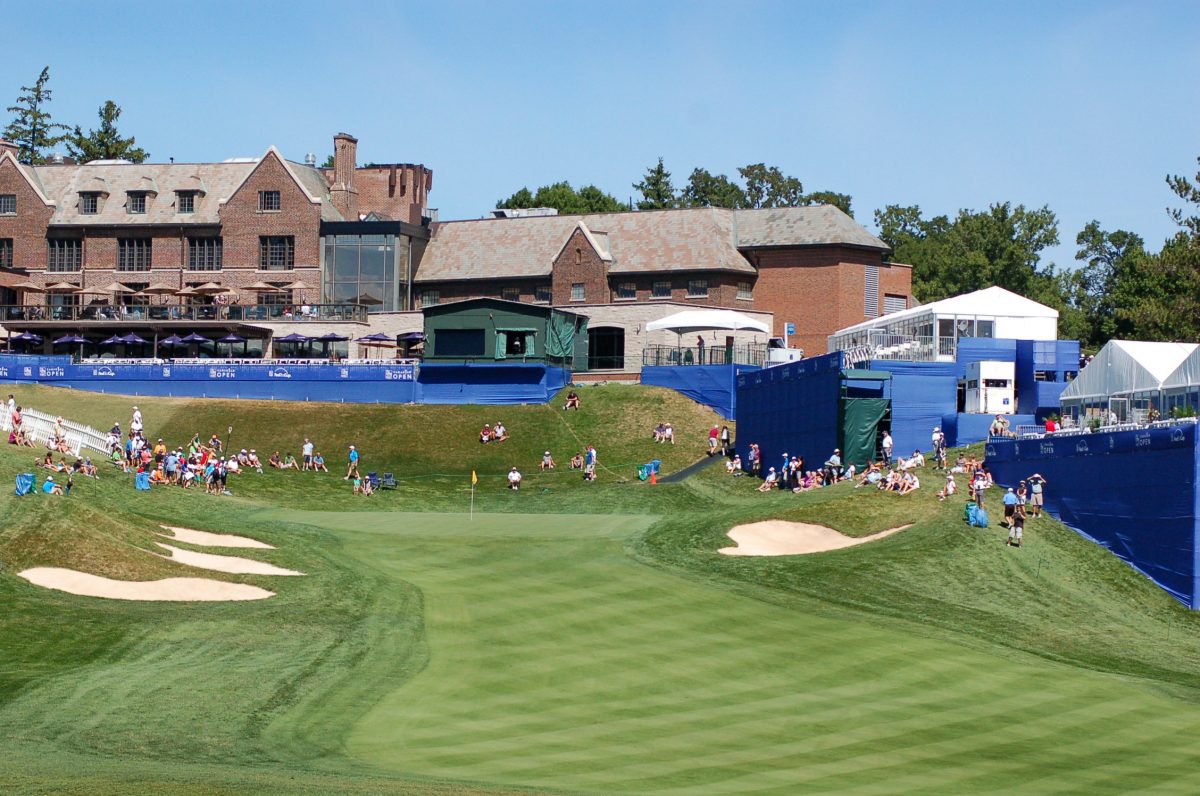