Like many taken with the game of golf, in my formative years I could not get enough of it. I played and practiced whenever I could. And when I was not doing that I was absorbing it any way possible.

Whether it was a couple of hours on television on the weekend (this was well before 24/7 golf broadcasting), books, magazines, or newspaper columns, my mind was occupied by it. Among all those, the stories of the amateurs and average golf courses carried as much value as those about the top pros and destinations. Maybe even more so. They were more relatable.

As I grew older, I felt an obligation to share the sport that had brought so much joy to my life. For me the pleasure I took from golf came by something other than a number I wrote on a scorecard, but more with the people and experiences that were attached to it.

I was fortunate to find a way to make a living within the game. Be it working at a course, as a golf retailer, and as a golf coach, but no place offered a greater opportunity to impart the powerful benefits of the sport to wider audience than in the form of media. I had no idea where that concept a might lead.

That was three decades ago. I scribbled; I scratched. I found the occasional soul who would publish my thoughts on the game. Of course, there was the first thrill of seeing your name in print, but I realized very quickly that was not the value in what I was doing. It was the story that mattered. Every story; even the ones few people would instantly be drawn to because the subjects were not “high-profile”. In fact, I realized they were more essential.

Eventually, circumstances brought together myself and the creator of this Publication, Jeff Bauder. A quarter century later, Flagstick has grown and adapted to new technologies and platforms, but its essence remains. We share stories and information about a sport people enjoy, and we support the interest and development of the game. From the ground up.

In a shrinking media landscape (due largely to ad dollars ending up at places like Google, Facebook, etc.), more community level outlets are disappearing and even national coverage of news and sports has become homogenized. Because of that, the priority for those outlets becomes the tip of the spear. As such, they rarely reflect things we can all actually relate to, including sports (including golf) at a community and regional level.

At one time, I might have thought writing about the top players in the game was the pinnacle of my craft. That’s not to dismiss the pursuit, there are great tales to be told, but they don’t tend to carry the same gravity as those “below it”.

The best in any genre, sport or otherwise, will always attract plenty of media coverage. But ask those talented people, and they are more likely to remember when they first received recognition for the abilities and efforts. It fueled them on their journey to be the best.

It’s not the stories that happen when they are at the pinnacle of their careers that makes the biggest difference in their lives.

It’s amazing to watch golfers become a collegiate player (Conor Rodrigues), the Canadian junior boys champion (Austin James), the #1 men’s amateur in Canada (Josh Whalen), a Symetra Tour winner (Augusta James), or a 9-time LPGA Tour winner (Brooke Henderson). It’s even more remarkable when were you able to have witnessed them all play in the same junior event together, share that story, and help push them forward. Wherever that may take them.

The destination is important, but without a journey, it can’t be reached.

We’re here to tell those stories, because it matters.

Have a fantastic 2021 golf season. 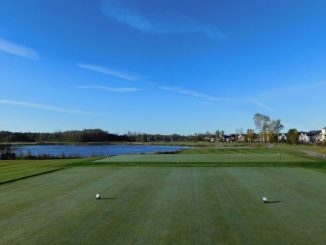 Rulebook: To Tee Or Not To tee 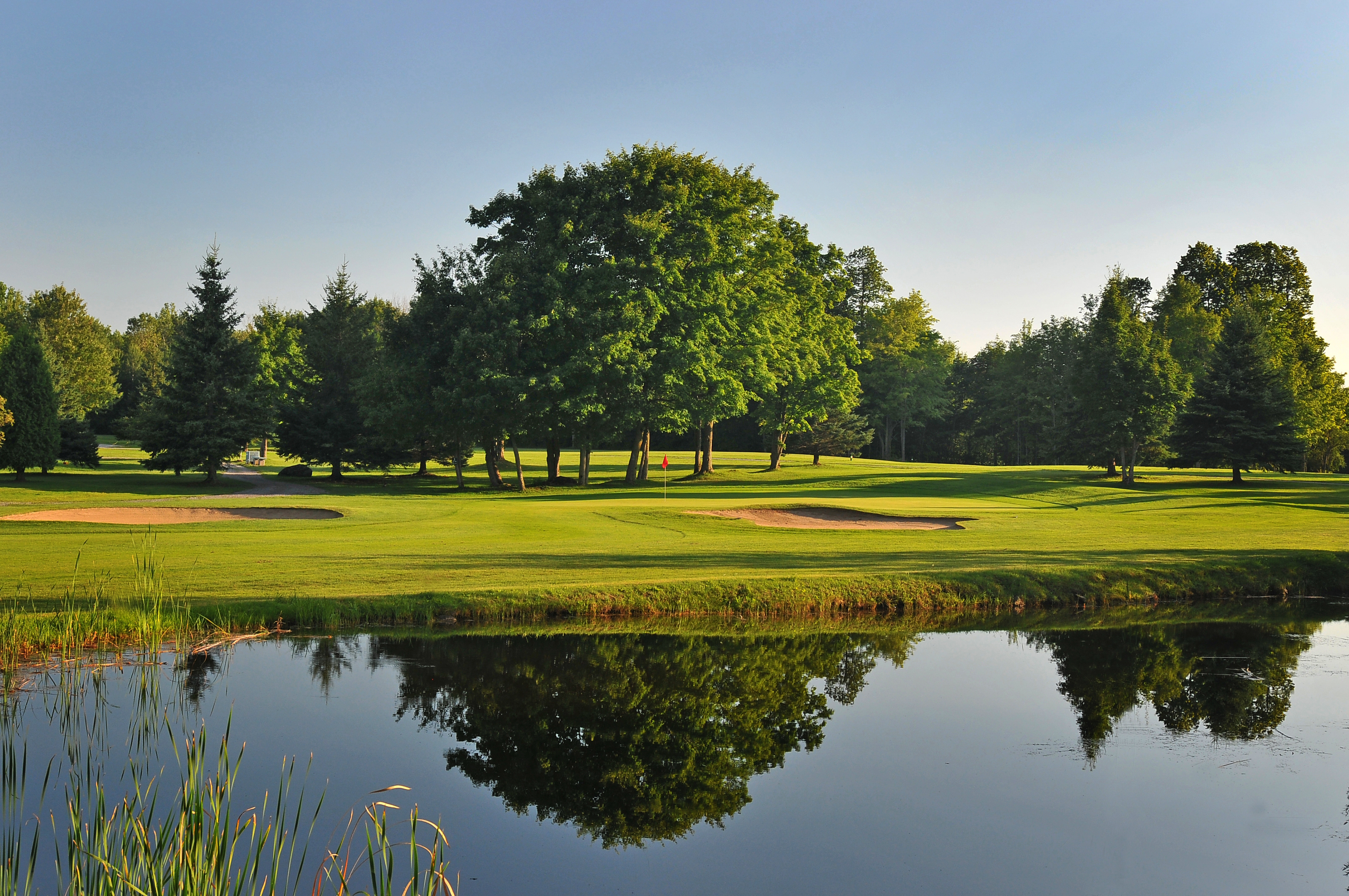 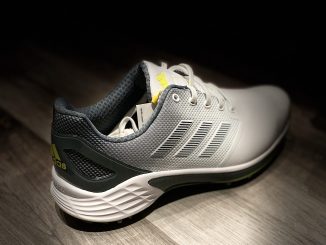