The Ottawa Valley Golf Association (OVGA) is continuing to put effort and resources into providing opportunities for junior golfers within the association.

Their latest effort is an extension of the successful 2016 Quebec Inter-Regional Championship team. It is a new OVGA Regional Team Program. The program, along with the players who will be involved for 2017, was announced by the association today.

Over the past few years, this region has seen a number of junior golfers compete at the elite levels of this sport,” said OVGA President Alex Pugh. “I am very excited to see our current program expand to allow more young players be part of a support system to nurture their progress in competitive golf. The OVGA is committed to growing the game of golf at every level and supporting the regional team throughout the 2017 season.”

In a release the OVGA stated that the program will be overseen by newly named Regional Coach, Derek MacDonald (PGA of Canada, The Marshes), along with OVGA Player Development / Junior Development Chair Jim Davidson, and OVGA Tournament Chair Marc Ffrench.

Ffrench shared the concept for the program. “The OVGA will provide the team members with support, education, and potential access to exemptions into national and provincial events, as a complement to the great teaching they are receiving from their individual coaches. This program is not about learning to swing a golf club, since the OVGA supports the players’ individual coaches as being in the best position to provide technical instruction to the players. The OVGA is going to provide the team members with additional education, tournament preparation, and financial support which will lead to the goal of the Association having as many of the team members as possible competing in national and international tournaments.”

He continued, “As an integral sanctioned and recognized participant of the competitive pathway (regional, provincial, and national) the OVGA is in a unique position to offer the additional support and opportunities to the young athletes who have accepted our offer to be part of this expansion of the 2016 Quebec Inter‐Regional winning team. The OVGA would like to thank The Marshes Golf Club (a Golf Canada National Junior Development Centre where the team will be based), Titleist, Adidas, and all our experts and advisors, who are looking forward to working with the team during sessions throughout the summer.”

The OVGA says the players for the program were selected based on past results and progress made during the 2016 season, plus early results in the 2017 Junior tournament season. As they look ahead, the 2018 team selections will be based on the new OVGA Junior Order of Merit and through monitoring of players within the OVGA as they progress in their development.

Training sessions for the team will begin June 30th. 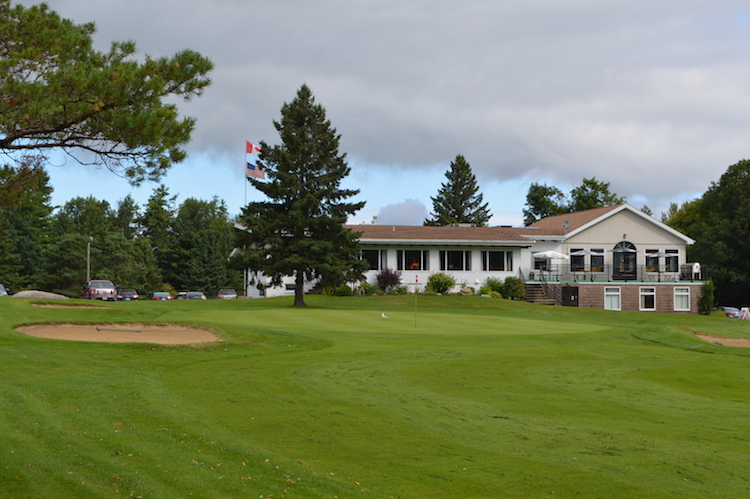 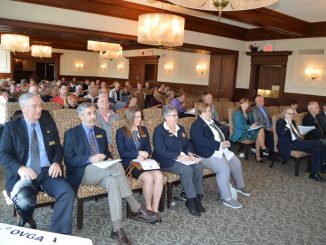