In the pre-2019 rules of golf, red stakes were used to mark the presence of lateral water hazards. Areas on the course that either contained water or would contain water at least part of the time to aid in drainage from rain or spring runoff. The rule and definition were very restrictive in what a course could define as a lateral hazard. Fast-forward to 2019 and the definition and scope of what is now known as penalty areas was greatly expanded. The rules allowed courses to be much more liberal in their use of red stakes to mark parts of the property that were not commonly known as rough or fairway, and these areas didn’t necessarily have to contain water either.

That being said, we’re almost two years into the current rules cycle, and I still see a large number of courses not making use of this new benefit to expand the use of penalty areas for their everyday play. I’m going to demonstrate that the use of red stakes in post-2019 golf can be a benefit to players, owner-operators and committees to help keep things moving forward on the course.

I was contacted recently by the Director of Golf at one of my favourite resort courses. He asked me to come down to consult on expanding the use of penalty areas because he had been getting a fair amount of feedback and comments from both members and guests regarding pace of play. The course is set on a beautiful piece of property where the holes are routed around and over large outcroppings of rock. There are very few level lies on fairways, and a number of challenging carries and elevation changes. A tough, but fair test to be sure, and a pleasure to look at and play. However, in order to take advantage of this layout, the course also had to be cut through an area of dense woodland and undergrowth. This is where the challenge of keeping players moving forward is greatest, and why an investment in more red stakes is being considered.

I’ll explain. When a ball is played into an area of trees or bush, the player has an option to play a provisional ball if they think the original ball may be lost. However, not only do not enough everyday players take advantage of this option, the vast majority of players will still tend to search for the original ball. This works well when the floor area under the trees is cleaned out, and the odds of finding the ball are better than average. The problem is that at most of the courses that I see, this is not the case. Most of these areas not only have a lot of undergrowth, they also have trees that drop leaves every year. This is a recipe for both a ball disappearing forever and for causing if the ball is found.

“So, what if my ball goes in the trees? I’m still going to use my 3 minutes to search for it.” Absolutely. The rules allow it. But, let’s say you find your ball in the trees. Now what? If you’ve played a provisional ball in this situation, it no longer exists, and the rules now say you have to deal with the original ball. You can either play the ball as it lies, or Rule 19 applies, and your options are to drop within two club lengths of where the ball lies, drop on a line behind where the ball is in line with the hole as far back as you want, or go back to where you last played from. Two of these options require the player to move backwards on the course, and two of

them are no guarantee of a playable lie after the drop. Now, if that same area of trees had been marked as a penalty area with red stakes yes, the player still has the option to use stroke and distance, but they also now have the option of dropping within two club lengths of the ball’s point of entry into this area. A vastly improved chance of a playable lie outside the tree line AND you’re still moving forward.

In my humble opinion, more penalty areas are definitely an option worthy of consideration. 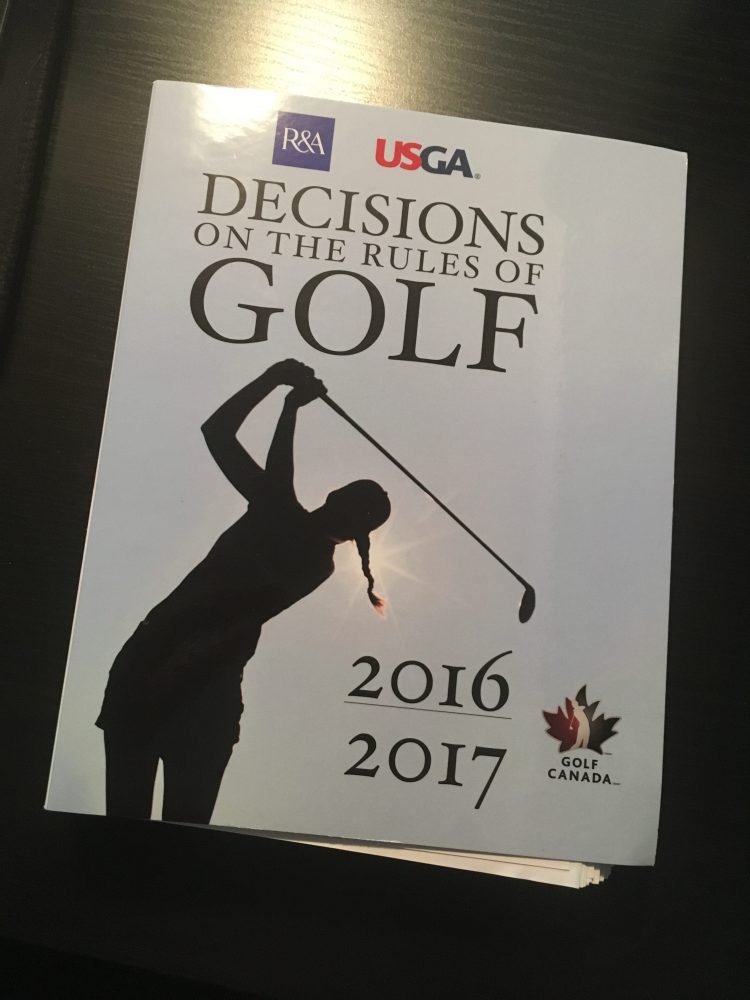 Governing Bodies Get An Earful On Proposed New Rules Of Golf 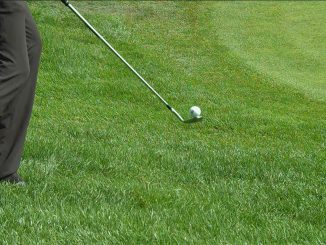 Rulebook: Accidents Can Happen… Exploring the Softer Side of Golf’s New Rules 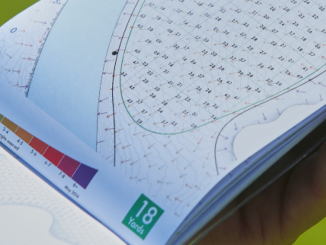