Carleton Golf & Yacht Club, located in the Manotick sector of the City of Ottawa, is hosting the PGA of Canada Seniors’ Championship today (Wednesday, August 7) through Friday, August 9th.

Fog greeted golf competitors early in the morning of the first round but it eventually lifted with no delays in tee times.

We caught up with PGA of Canada Executive Director Kevin Thistle who talked about the host golf club.

“What a great host Carleton Golf & Yacht Club is,” said Mr. Thistle. He continued, “It’s very exciting to be here and with Gord Percy being the host professional, I knew the hospitality would be great but I didn’t know how good the golf course was. I’ve known Gord for years and I knew he would take care of us. Everyone at Carleton has been great to us, but when you get out and see the golf course, wow. It’s an amazing golf course that plays almost 6500 yards but you have to think out there. Guys are not hitting drivers everywhere out there because that’s not the type of course we’re playing this week. The greens are fantastic and I drove around with Gord yesterday during the practice round and talked to the players. These are great players, I’m talking about guys that have played in many PGA events and they’re saying WOW, what a great golf course.

The volunteers are the backbone of our events and yesterday they had a divot crew looking after the course. It’s one thing when you have official scorers, spotters, and forecaddies but to have a divot crew is amazing. The members here are very inclusive and they give back in many ways. Carleton’s Captain Ron Droeske is everywhere taking pictures, shuttling volunteers and making sure we are taken care of.”

Leading the field after the first round of play at Carleton is 5-time PGA of Canada Seniors’ Champion Jim Rutledge with a fine score of 65, or 6 under par. Hot on his heels is Philip Jonas at 66 (-5) and tied for third place with scores of 67 (-4) are Scott Allred and Danny King.

“With as little as I’ve been playing, I’m really happy with my score,” noted Rutledge of his first lap at Carleton “I hit some shots fairly close and made a couple of putts, so that usually works out to a decent number.”

With two more rounds to play, it will be interesting to see how this championship plays out.

In the Super Senior Division of the Championship, two good friends who played together in the first round are 1st and 2nd in the standings. Ken Tarling sits at 68 (-3) and is one stroke ahead of Ottawa’s Graham Gunn who posted a score of 69 (-2). In third place after round 1 with a score of 70 (-1) is Bradley Rollinson. Four players are tied in fourth place with even par scores – Bob Beauchemin, Bill Wogden, Jean Laforce and Benoit Boudreau.

The Super Senior Championship will be decided during round two on Thursday and with so many players bunched together within 4 strokes, there should be an interesting conclusion to this tournament within a tournament. 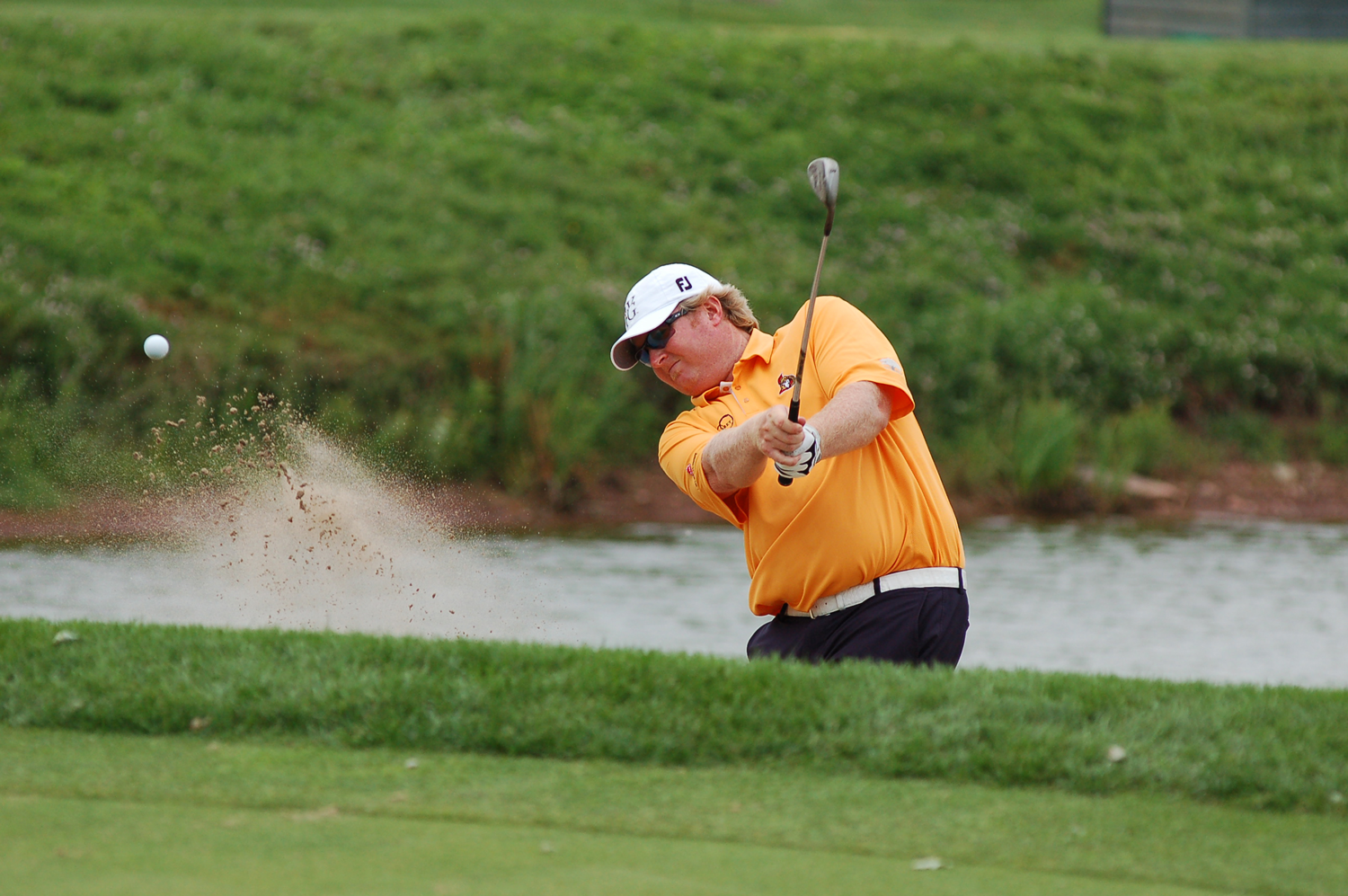 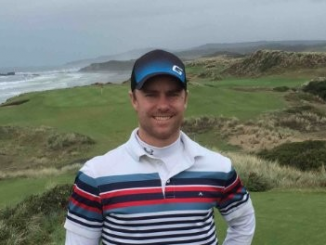