Here’s hoping that PGA of Canada – Ottawa Zone Golf Professionals are not superstitious.

The Ottawa Zone’s Match Play semi-final, consolation and championship matches on the Flagstick.com Players’ Tour will be played at the Royal Ottawa Golf Club in Gatineau, Quebec on Friday, September 13th.

The draw for the Open and Senior Divisions of the PGA of Canada – Ottawa Zone Match Play Championships took place earlier this spring after the Ottawa Zone’s Spring Open held at the Prescott Golf Club in Prescott, Ontario.

Matches were then played throughout the summer and now the semi-finalists have been set.

PGA of Canada’s Bob Flaro and GUNNGOLF’s Graham Gunn will play for the PGA of Canada – Ottawa Zone’s Senior Match Play Championship at 1:36 pm at the Royal Ottawa.

Apart from the Pro/Assistant Ping Challenge Cup on October 2nd at GreyHawk, these championship matches will bring to a conclusion another very successful Flagstick.com Players’ Tour for PGA of Canada – Ottawa Zone Golf Professionals. 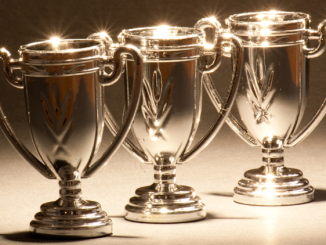 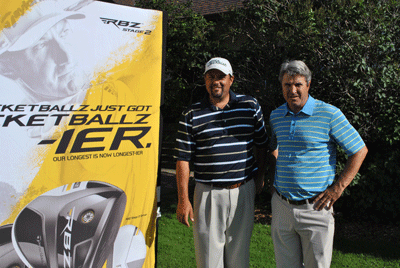 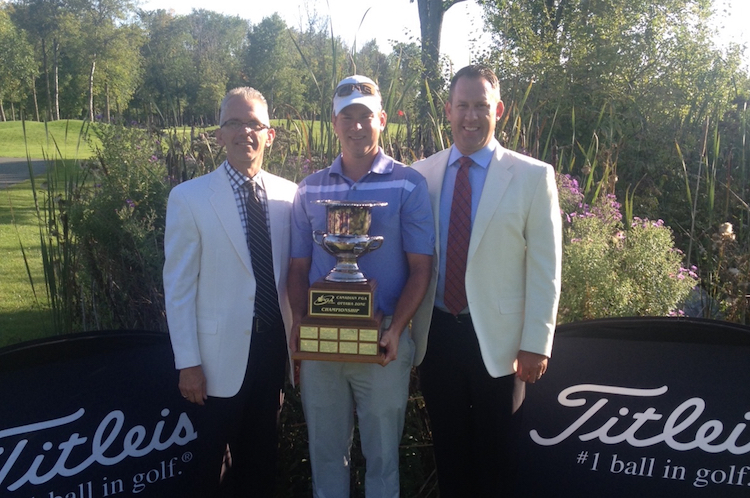