The pathway to the Web.com TOUR and PGA TOUR had 396 players eat up all their spaces for three qualifying schools today in just hours.  It’s a long ways from the days of the old Canadian Tour (the predecessor to the new tour) where often the qualifying events were not full.

Registration at three sites in Florida, California, and British Columbia opened at 9 a.m. eastern and the TOUR announced via press release just before 2 p.m. that the 132 spots for each site had been accounted for.

Players are still able to apply but will be placed on an alternate list.

“It’s highly encouraging to see so many players signing up to qualify for PGA TOUR Canada this season. The interest from prospective players is a testament to the work our host organizations have done in establishing high quality tournaments across Canada, as well as how the communities where we play have embraced the players,” said PGA TOUR Canada President Jeff Monday. “We expect the field at each site to be extremely competitive as we identify the next generation of players to earn Web.com Tour status on their path to the PGA TOUR.”

PGA TOUR Canada will release their 2015 schedule during the week of January 19th.

A day later a media briefing will take place in Ottawa to convey information about the rebranded National Capital based tournament which is expected to take place in August at Hylands Golf Club.

The other event confirmed on the schedule for Eastern Ontario, The Great Waterway Classic, will return for the 4th year and will again be hosted by the Loyalist Country Club in Bath, near Kingston. 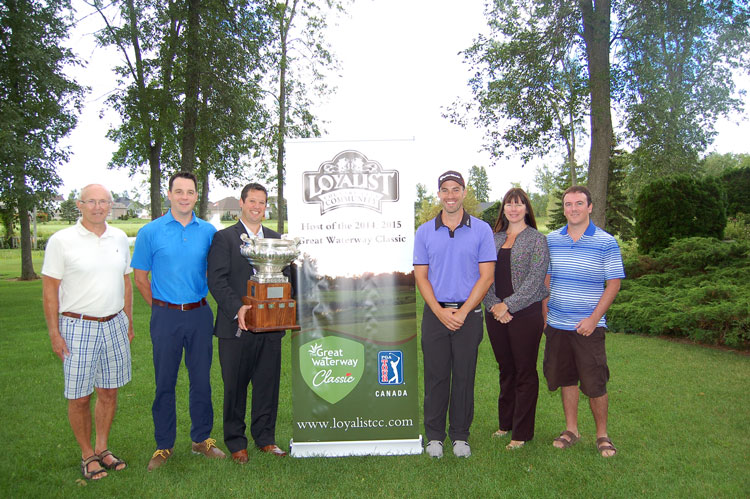 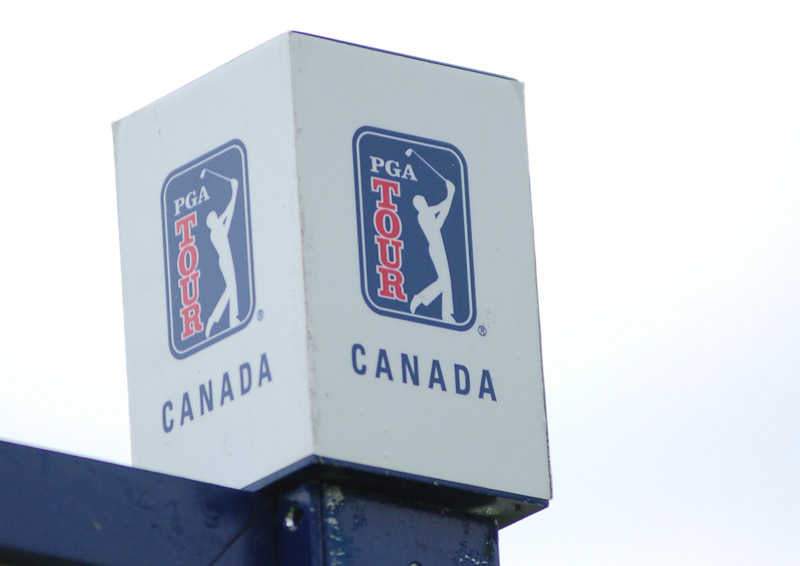