Often when you bring up certain historical names to those in sporting circles these days, the lack of recency leads to plenty of blank stares. In a world where the news cycles are shorter than ever, fewer people are exposed to the heritage of many things, golf included.

A name on a trophy becomes just that. Something with little context, which greatly and unnecessarily diminishes what has come before.

One of those appellations is P.D. Ross. While not familiar to all, he is no less important than the monikers of media and sports icons that litter the headlines today. In fact, if not for him, and his commitment to organizations, today’s Canadian sporting world would probably have taken quite a different shape.

You hardly hear the term as much these days, but in a 1924 MacLean’s magazine article on Philip Danksen (more well known as P.D.), the journalist and newspaper owner was referred to as a “Golf Mandarin”. The term “mandarin” indicates a person of power or influence, and despite all the lifelong accomplishments of Ross, it was in the sport of golf to which the author applied the term to him.

Seven-two years after being laid to rest in Ottawa’s Beechwood cemetery, Ross’ name continues to reverberate in the sport to which he was most dedicated. It is adorned on trophies presented at the Royal Ottawa Golf Club (where he is a Past President), by the Ottawa Valley Golf Association (Ross donated the Gerald Lees City & District prize), and the PGA of Canada.

The latter came about as the golf-obsessed Ross took part in the meeting at the Royal Ottawa Golf Club in 1911 that led to the founding of the association that united golf pros in Canada. Ross offered up the $100 for a trophy that would be awarded to the Canadian PGA champion each year. While the original trophy disappeared after a few years, the subsequent replacement still bears his name.

That said, if you ask many golfers today who Ross was, few will likely know his varied and impressive resume. Not only did he come to touch golf in a timeless way, but he was also embedded into the construct of many other things more familiar to the average citizen. In fact, his life and the depth of his affiliations was nothing short of remarkable.

Born in Montreal in 1858, Ross was the son of Christina Chalmers Dansken and accountant Philip Simpson Ross. The latter is considered a pioneer of accounting in Canada and a member of the Canadian Business Hall of Fame.

The younger Ross, one of multiple siblings, took up engineering studies at McGill University. There it is said that his athletic pursuits may have outweighed any interest in academics.

He mixed his love of rugby, football, rowing, lacrosse, and hockey with time as the editor of the school newspaper, the McGill Gazette, laying the foundation for his life.

The first of his many historic sporting roles came to life at McGill as the captain of the McGill Football club that competed against Harvard in an early series of contests said to be the first international ones of their kind.

After graduating from McGill, Ross spent some time working with the Montreal Harbour Commission, but his taste for the ink-stained trade would not leave him. He joined the staff at the Montreal Star in 1880, did some time with the Toronto with the Daily Mail, then returned to the Montreal paper where he eventually became the Managing Editor and part of their Press Gallery in Ottawa.

Post college, in between media assignments, he had maintained his interest in athletics. The talented Ross was a critical component in some of the best crews in Canada, representing the Toronto Rowing Club in 1883 and the Lachine crew in 1886.

His legacy in rowing remains. The one-time President of the Ottawa Rowing Club, an annual regatta still bears his name.

It was in the National Capital where he would spend the balance of his life. He rose to prominence as the Publisher of the Ottawa Journal, an operation he brought to new heights with the help of backers who would eventually integrate him into their golf circles. He would also serve as an Alderman for the city, and help found what would become the Canadian Press.

Ross also made his mark in hockey and lacrosse (as a trustee of the Minto Cup). Having played a fair bit of shinny with the sons of Frederick Stanley, the Lord Stanley of Preston, when his honour created a championship trophy for the sport, he made Ross one of the trustees. For many decades he guarded the honour of Stanley Cup and the integrity of those playing for it. Along with this assistance and in helping establish the Ontario Hockey Association, he was named to the Hockey Hall of Fame in 1976. Oh, did we mention that be also played for the Ottawa hockey club that was the predecessor to The Senators.

Golf came relatively late into Ross’ life. The game was burgeoning in Canada, and it is in his own personal diary, in 1899, that he makes note of his first foray on to the links. It was start of a lifelong connection.

In the 1924 MacLean’s article, author Grattan O’Leary noted, “When rowing and hockey became too strenuous, Ross concentrated on golf, and it is a traditional belief in the Journal office now that he would rather make the Royal Ottawa course in par than double his profits of the year.”

As to be expected, given his prowess in many sports, Ross had considerable skill on the course. He competed well and regularly for his home Royal Ottawa Club, even more so in later years when he was active in the Canadians Seniors Golf Association, at a time serving as the President.

On his passing in 1949, P.D. Ross was praised for his kindness, philanthropy, and contributions to society. Nearly thee-quarters of a century later the flattery is no less appropriate.

While his story may be lost to time, P.D. Ross’ legacy lingers on, in the Canadian golf community, and beyond. 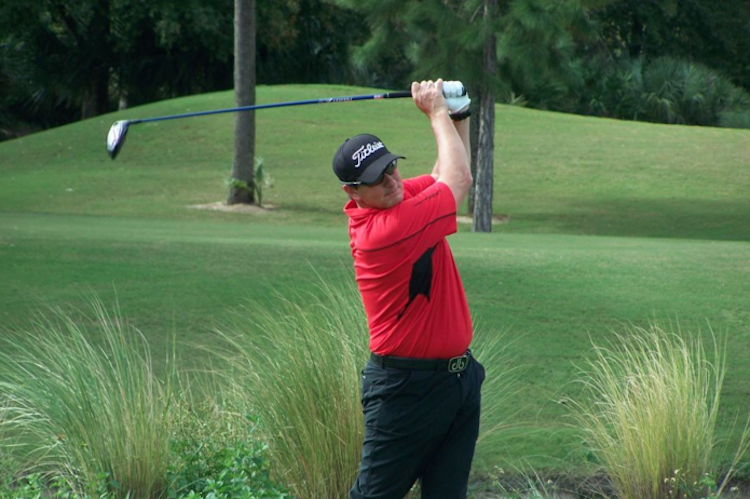 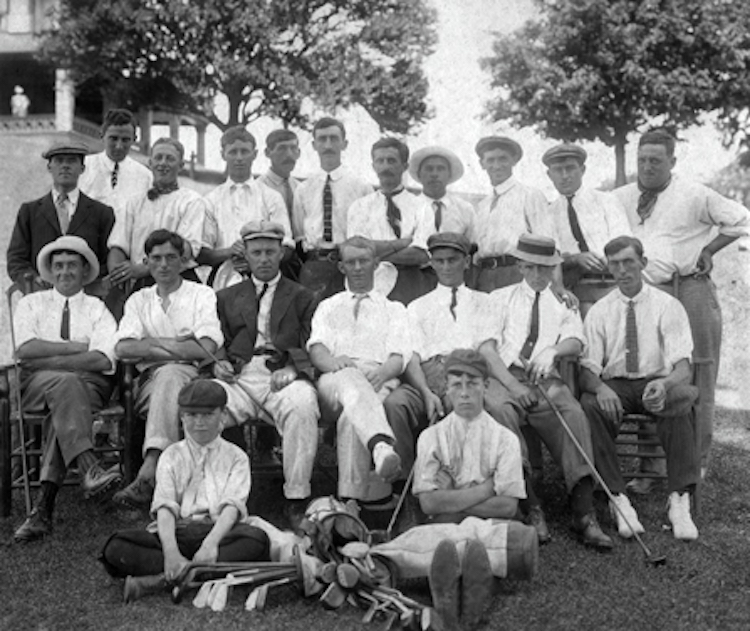 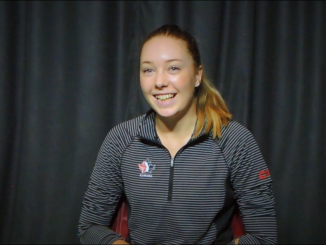