A very full field of young golfers took to the Carleton Golf & Yacht Club on August 10th for the playing of the Brad Fritsch Junior Classic presented by Davison Houle Allen LLP.

One hundred and two players were on-site in Manotick, Ontario to take on the golf course where Fritsch, a former member of the PGA TOUR, honed his skills as a young golfer.

While the layout was in fine condition, the players had to deal with two weather delays that shortened play in the PeeWee division and pushed the event right until the day’s last light.

Tour Founder Chis Veltkamp reports that eight golfers were making their tournament play debut and among the highlights of the day was a near ace by seven-year-old Florence Ho.

Taking the top spot in each division:

Veltkamp wanted to pass on his appreciation to those who suppprted the event. “Thanks to Davidson Houlle Allen LLP for presenting partner, Brad Fritsch for namesake of event, One Capital for season long race, Titleist for official ball of tour, Golf Genius scoring partner and Riverside Auto for official vehicle of tour. Special thanks to Jeff Moore and entire staff of Carleton G&YC for amazing host.”

For more on the Tour, visit their web page here. 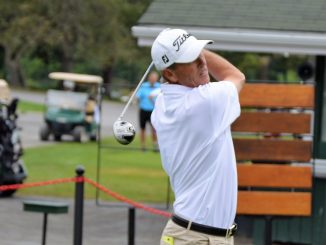 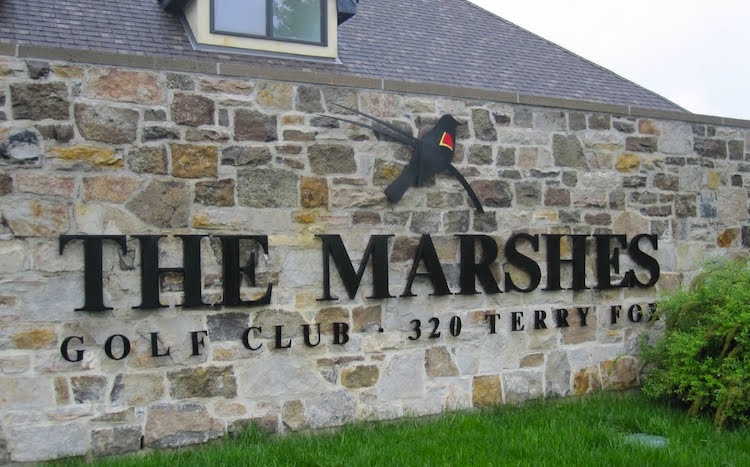