The latest Rounds Played reports from the The National Golf Course Owners Association Canada (NGCOA Canada) have been released and share some positive news.  The report released included information compiled up to July 1.

The report claims that on a national basis golf rounds played are up 19% on a year-over-year basis and are 10% over the three year average.

The numbers were heavily boosted by play in Western Canada with rounds played up 8% in British Columbia and a whopping 20% jump in rounds played in Alberta, Manitoba, and Saskatchewan.

Ontario and Quebec had a tougher June, with rounds slightly down, but it was balanced by a strong start to the season.

The tough spot for Canadian golf rounds played was in Atlantic Canada where a late spring and heavy winter snowfall has heavily impacted play.

The NGCOA says that in 49 major regional markets only 14 have shown a decline in total rounds to date in comparison to the 3 year average and just 12 are down compared to 2014.

“Nationally, the month of June wasn’t quite as strong as the early season results, but still up 3.8% over June 2014 and 2.6% over the 3 year average”, states NGCOA Canada CEO Jeff Calderwood. “That’s still great news for the Canadian golf industry, while the year-to-date results remain stronger all the way from BC right through Quebec.”

The NGCOA Canada “Rounds Played and Weather Reports” are derived from monthly surveys of golf course data throughout Canada, segmented into National, Provincial and Regional Reports. Each monthly report tracks the month-to-date and year-to-date for the current year and the 3 year average. Those statistics are presented in actual rounds played and the % change.

Click on the link below for the full report: 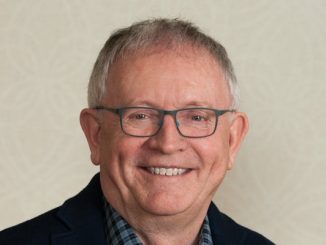 NGCOA Canada Votes In New Board and President 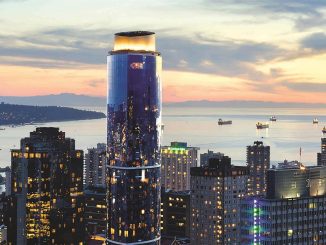 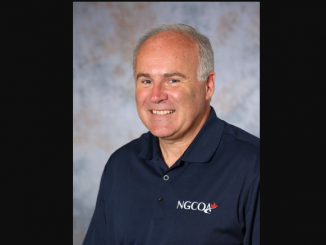 Jeff Calderwood to Lead Both NGCOA and CGSA