The 2016 Ottawa Valley Golf Association (OVGA) tournament schedule in earnest will get underway this weekend at eQuinelle Golf Club in Kemptville.

Forty-four players on each side of the draw will compete for the respective titles at the OVGA Men’s and Senior Men’s Match Play.

Demand for entry has been high this year and it looks like it will be a a heated competition for both titles.

Stroke play qualifying will begin on Sunday (May 29) followed by the round of 16 and quarterfinals the next day.  The Semi-Finals and Finals will play out on Tuesday, May 31st, when the champions will be declared.

In 2015 Chris Collins of Rideau View (Men’s) and Rick St-Denis of Les Vieux Moulins won the championships. St-Denis, now playing as a Public Golfer, is back to defend his senior crown while a new champion will be declared in the men’s championship as Chris Collins is not in the field.

Both divisions feature a number of past champions.

To keep tabs on the scoring to and see who is in the field follow these links: 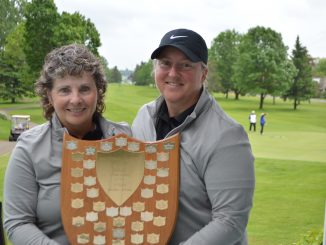 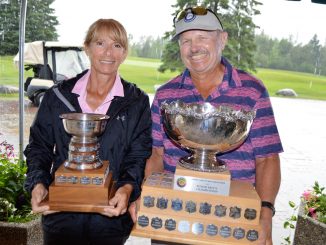 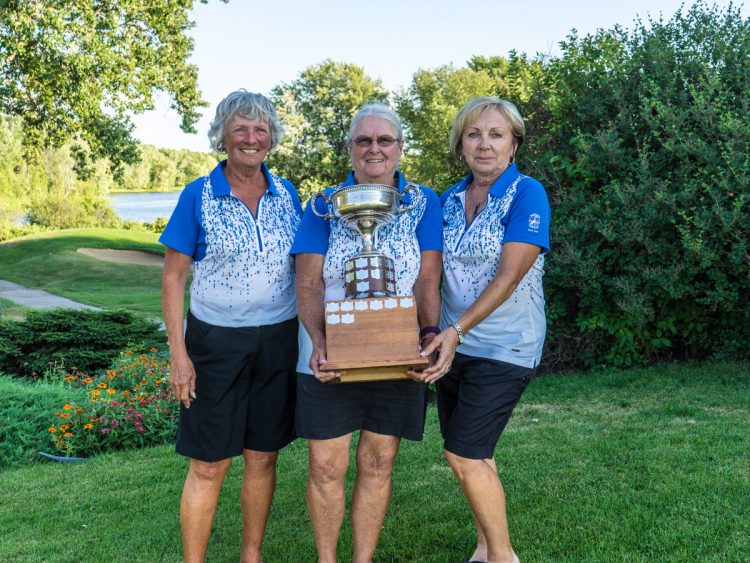