If you’ve struggled with traditional irons designs and are at your wits end with what to do next, Cleveland Golf’s next evolution of a hybrid-style iron has arrived, These Super Game Improvement clubs will officially launch in North America on Aug. 20, 2021 for graphite irons and Sept. 17, 2021 for steel irons.

“From head to grip, Launcher XL HALO Irons just make golf easier and more fun,” said Brian Schielke, General Manager at Cleveland Golf. “Most of us don’t have much confidence standing 170 yards out with a long iron in hand, and needing to carry a bunker to make the green. But with Launcher XL HALO, you’ll swing easier, feel confident, and be shocked at how forgiving they are. These irons will become your go-to clubs.”

The foundation of these new irons is the XL Head design, which increases MOI for improved forgiveness and shots that launch high and find their target. In fact, the Launcher XL HALO Irons feature a 17% increase in MOI compared to the previous generation of hybrid-irons.

If precision is what is desired above all else, they are offering a new Accuracy Build, a custom configuration that is half an inch shorter without counterbalancing to focus on maximum control. 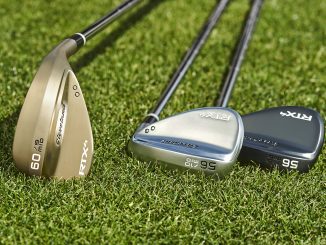 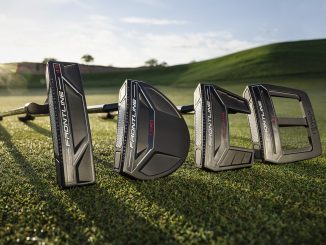 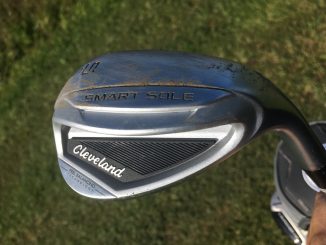 Cleveland Smart Sole 3.0 Wedges – Can They Help Your Short Game?