Fans of Srixon Golf clubs won’t have much more time to wait for the introduction of new woods and irons from the brand that continues to gain traction in North America.

The company revealed this week that a new Z Series of products will hit store shelves in September.

Here are the highlights from the company as we have yet to test this new gear but hope to do so soon.

“The new Z Series Woods are pretty easy to explain: they’re long,” said Srixon Marketing Director Brian Schielke. “Longer than our past woods, and longer than the competition. Our stronger, faster titanium, combined with cup face construction is totally unique, totally different from everything out there, and it really shows up both on a launch monitor and on the course.”

The Z Series Drivers use a Ti51AF Cup Face. The company claims the cup face is the thinnest, lightest, strongest, and hottest driver face Srixon has ever produced.

Additional highlights include a lightweight carbon crown in both flavors of the driver. The Z 785 Driver has a a tour preferred look and profile to promote a low-spin, penetrating trajectory and the Z 585 Driver is meant to be more forgiving to help players deliver higher drives with less dispersion.

The Z 785 driver allows for additional adjustments to loft, lie and face angle with the Quick Tune System while you can adjust the swing weights in each driver. The stock shaft in the Z 785 driver is the Handcrafted Project X HZRDUS.

When equipment geeks think of Srixon in the last few years, irons is where their minds wander. The company has been producing some fantastic products and plenty of players have been anticipating the arrival of the new Z-Series irons. These new forged products build on the performance values of the previous generation products.

“The Z 785 and Z 585 Irons are yet another step forward for Srixon as we continue to produce some of the highest-performing irons designed for better players,” said Jeff Brunski, Vice President of Research and Development.

Both irons offer an updated Tour V.T. Sole for smoother turf interaction and more consistent ball striking, while the forged construction from the soft 1020 carbon steel provides a better feel through impact.

“Meanwhile, the Z 585s are similarly forged; though feature a high-strength steel face for more ball speed – now with an added speed groove for even more consistent distance control. Outstanding feel, control and distance from two lines which can be seamlessly blended together into a mixed set.”

Building on the most recent success of the Z U65 Utility Iron, the new Z U85 Utility Iron features a hollow, forged construction for a high-launch trajectory, soft feel, and unmatched distance. The utility irons offer an iron-like address profile making them perfect to create the ideal combo set with the Z 785 or Z 585 Irons depending on player preference.

Woods and Irons both land at retail in North America on September 14th. 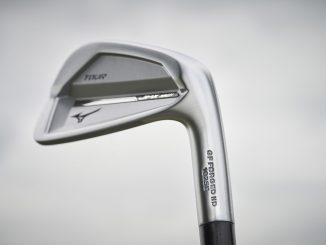 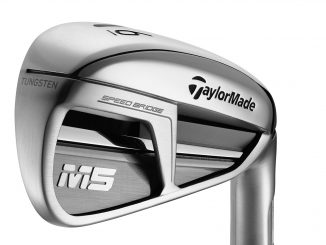 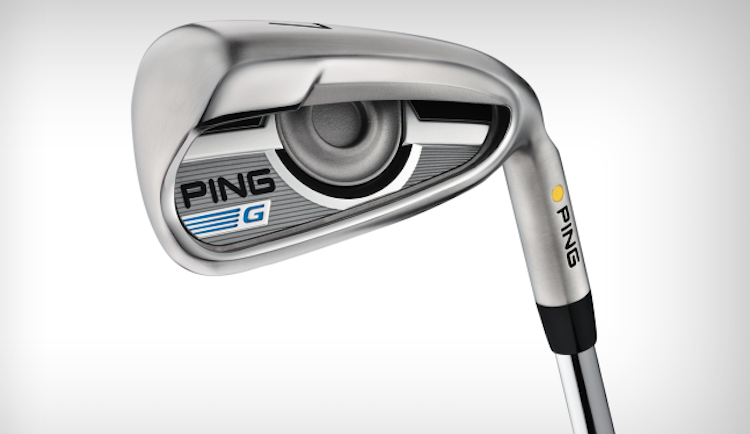