Marc-Étienne Bussières (Longchamp) delivered a flawless performance on Friday, September 17 at the Beaconsfield Golf Club where the 93rd edition of the Quebec Spring Open was held. His -6 (65), with no holes over par, allowed him to capture a second overall title at the tournament presented in collaboration with belairdirect.

The Sherbrooke native got off to a great start, dropping four strokes on the front nine. He then went on to complete his round with his sixth birdie of the day, on route to the second win of his career at this event, following his 2011 victory.

“The putter made the difference today! From the first hole, I made a long putt that dropped into the cup and that really set the tone for the rest of my round. I had several good opportunities and I managed to hit the most important ones,” analyzed Bussières, who also won in the amateur category in 2009 and then in the professional division in 2015.

“It’s always fun to compete in the Spring Open at Beaconsfield. It’s a good challenge, the conditions are great, year after year, and we always have fun.”

In the final standings, the champion was followed by professionals Joey Savoie (Pinegrove) and Marc-André Champagne (St-Jean) who both finished at -5 (66). As a member of the final group of the day, Savoie tried to force a sudden-death playoff, but came up short on his bunker exit.

“It’s a great feeling to win! I was injured all season last year and it’s been a long time since I played in a Golf Québec tournament. I had never won the amateur title at this event, and this was probably my last chance to do so, so I am very happy with the result. I made a few mistakes, but I managed to get back on track, even if I was a little more tired at the end of the day,” said the man who was also the top amateur at the 2021 Bromont Invitational.

Édouard Hamel and Malik Dao, both of the Summerlea Golf and Country Club, shot -2 (69) to tie for second place in the amateur category.

No less than 112 golfers, including 40 professional players, took part in this year’s event. The participants either obtained an exemption or earned their place in one of the qualifiers held at Lachute, Le Boisé de Joly, and Drummond, earlier this season.

A total of $15,000 in prize money was awarded to the professionals at the Spring Open, which brings the 2021 Men’s Provincial Tour to a close. Golf Québec would like to thank and salute the work of the volunteers, organizations, clubs, and everyone who helped make another exceptional season possible!

Get the complete results – Spring Open 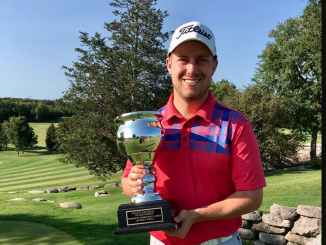 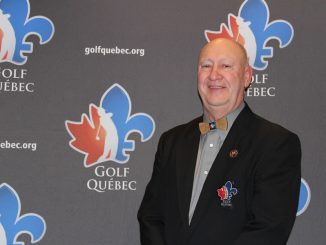 Loiselle To Remain as Golf Québec President for Third Year 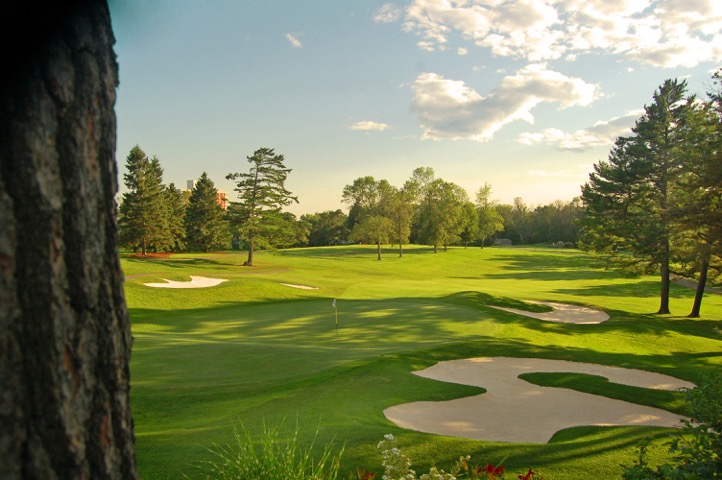