Things just keep getting better for the RBC Canadian Open. Not only does Canada’s National Golf Championship have a strong sponsorship agreement and a brand new date in early June, but the R&A announced today that Canada’s only PGA TOUR event will be part of the pathway to The Open, golf’s oldest major championship.

In just over a week The Emirates Australian Open will be the first of 16 events in 11 countries that will make up the The Open Qualifying Series for 2019. That series now includes 4 new events, 3 of them on the PGA TOUR, including the RBC Canadian Open which will be held on June 6-9, 2019 at the Hamilton Golf & Country Club in Ancaster, Ontario. The RBC Canadian Open joins the Arnold Palmer Invitational presented by MasterCard and the Rocket Mortgage Classic as new The Open Qualifying Series events on the PGA TOUR. The John Deere Classic provides the last spots available for The Open, just prior to the Championship.

The series provides a total of 46 exemptions to The Open with events played on the PGA TOUR, the European Tour, the PGA Tour of Australasia, the Asian Tour, the Korean Tour, the Japan Golf Tour and the Sunshine Tour.

At the RBC Canadian Open the top three players not otherwise exempt that finish inside the top ten will earn a spot in The Open. 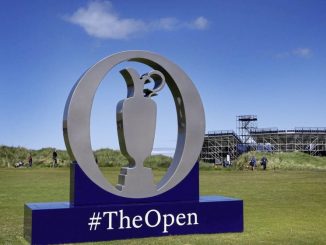 The 149th Open Championship Will Not Be Played in 2020 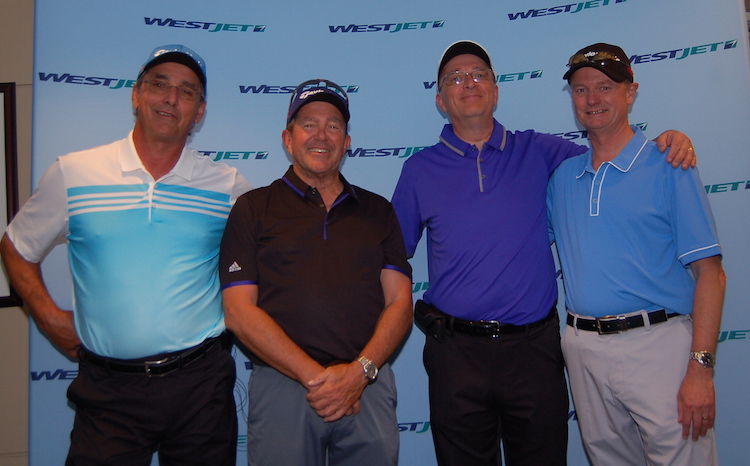