The PGA of Canada has announced that RBC is the new title sponsor of the RBC PGA Scramble of Canada.

The series of events expects to draw thousands of amateur golfers—who will form their own team of four players— from across the country. Teams will look to make it through local and regional qualifying with the ultimate goal of playing in the national final later this year with a PGA of Canada professional playing on their team at one of Canada’s greatest golf courses.

“We couldn’t ask for a better partner than RBC for this national grass-roots series of events,” said PGA of Canada CEO Gary Bernard. “Their commitment to the game of golf in this country is fantastic and we look forward to growing the RBC PGA Scramble of Canada in communities across Canada.”

As part of the partnership, RBC staff will interact and engage with golfers at the local events, market the scramble with in-branch advertising at select RBC locations across the country and utilize Team RBC autographed merchandise for giveaways all season.

“We are thrilled to support grassroots golf initiatives like the RBC PGA Scramble in communities across the country, providing thousands of amateur players the opportunity to compete at a higher level,” said Matt McGlynn, Vice President, Brand Marketing RBC. “This is just another example of how RBC works together with the PGA of Canada to create exceptional events to support the growth of golf in Canada.”

For those qualifying to play out of their regional qualifier, the RBC PGA Scramble National Final promises to be a golf trip of a lifetime. The 54-hole championship at one of Canada’s premier venues will be part of a festival of special events, prizing, activations and a chance to interact with celebrities.

For more information about the RBC PGA Scramble of Canada, please CLICK HERE.

Stick It To Your Flaws: Set Up A Practice Workstation 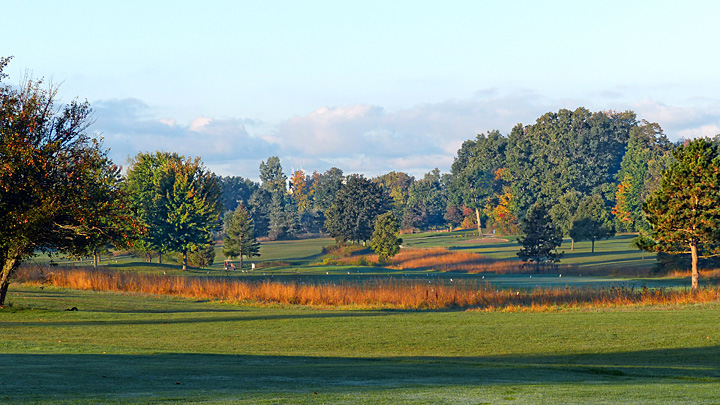 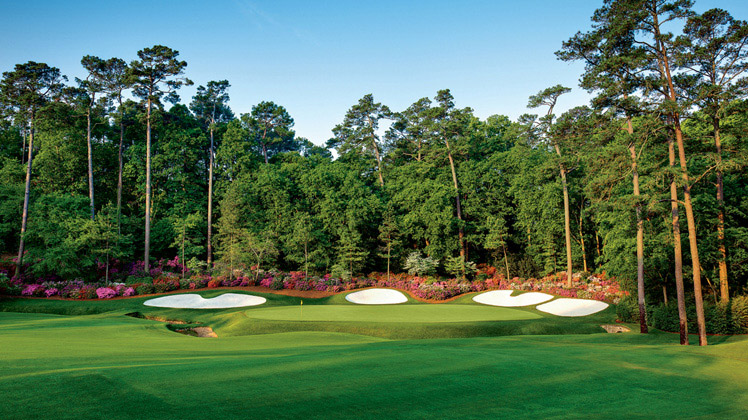