Just days after his sister, Augusta, finished 12th at the NCAA Atlantic Coastal Conference (ACC) Championship and helped her North Carolina State team to a third finish, younger sibling Austin James decided to put on a little show of his own.

The Charleston Southern Freshman from Bath, Ontario turned in a 3rd round 65 at the Big South Championship, boosting himself way up the leaderboard.  His opening rounds of 76 and 80 had him languishing in a tie for 35th place but his final round charge (the 3rd lowest score recorded in Big South Championship history) pushed him all the way into a tie for 9th.  It helped his team take 2nd place in the Team Championship.

James, who twice won Big South Freshman of the Week honours over the year, had a clean card with seven birdies on the round including three in the closing five holes.

Head Coach of the Charleston Southern Buccaneers, Mike Wilson told BigSouthSports.com he was surprised by his rookie’s performance in the final round.

“I didn’t think he would shoot 65, but I knew he had the firepower to go low,” Wilson said. “I was going to watch him more today,  but he started with three birdies in six holes, so I thought I’d let him keep rolling. What a confidence boost that round should be for his offseason and sophomore year.”

The 65 was the second lowest round in the history of the Charleston Southern Golf program. 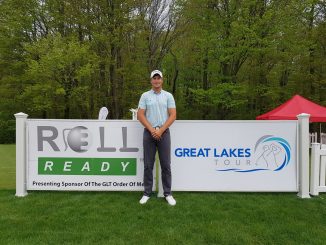 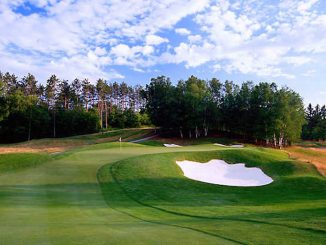 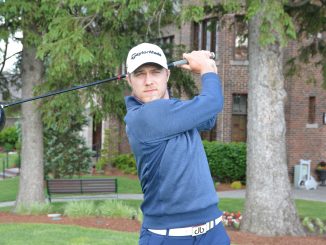