Just a year after completing a major and impressive overhaul of their clubhouse Flagstick has learned that the Ottawa Hunt & Golf Club is planning for some major golf course renovation work starting in 2012.

The plan, according to the most recent communication to the membership, is to rebuild and resurface the greens at the 27-hole private club starting in 2012.

Reports tell us the that club is currently receiving proposals for the work from architectural firms and expects to receive approximately fourteen submissions in total. Their stated plan is to pare down that grouping to a short list sometime early in the new year.  From a short list that they will conduct interviews with, they expect to have an architect hired in late May.

Originally a 1919 Willie Park design, the Hunt Club received it’s last big renovation work on it’s greens in a project completed in 1993 prior to the playing of what was then the duMaurier Classic (now the CN Canadian Women’s Open) the next year.  That renovation was completed by Tom McBroom who until recently was the architect of record for the Hunt Club.  That included a long-term Master Plan he was engaged to create in 2010 which saw plans for extensive lengthening of the course and softening of several green complexes, among other work.

What is notable is that among the list of architects bidding on the current work at the Ottawa Hunt & Golf Club, McBroom’s name is absent.  We have not confirmed any explanation for that situation.

Among those bidding for the work are some very high profile and notable firms including several from Canada and England as well as a number from the United States. 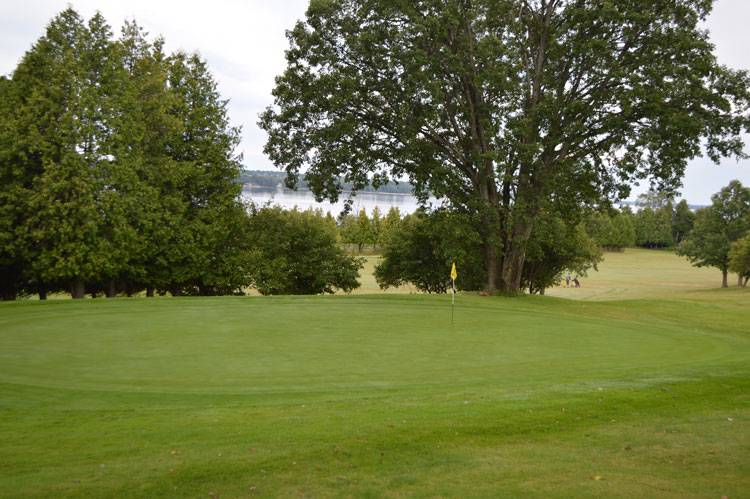 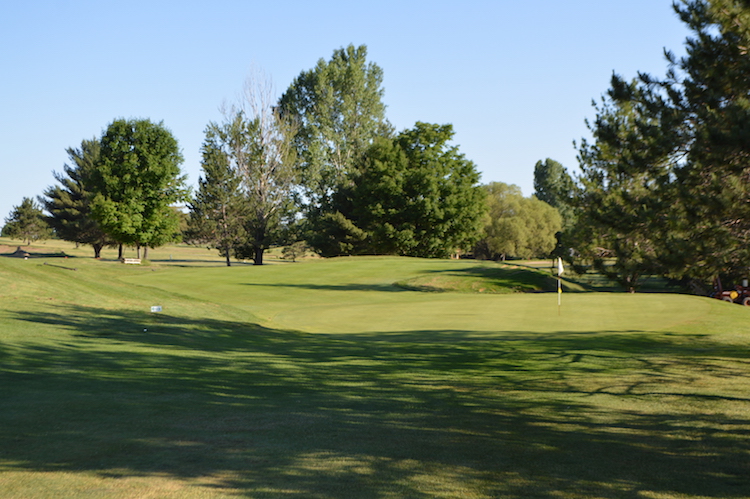