First trip to Asia for event in its 11th staging

MELBOURNE, Victoria, Australia – On the eve of The Presidents Cup 2011, PGA TOUR Commissioner Tim Finchem announced that the next international venue for the event will be the Republic of Korea.  While the specific site is yet to be determined, The Presidents Cup will make its first trip to Asia in 2015.  Commissioner Finchem was joined by K.J. Choi, K.T. Kim and Y.E. Yang for today’s announcement.  The three South Koreans are part of Greg Norman’s International Team for this year’s Presidents Cup, marking the first time more than one South Korean is competing on the International Team in event history.

“We are delighted to be taking The Presidents Cup to South Korea in 2015,” said Finchem. “The growth of the game in Asia is well documented, and the fact that we have three South Korean players on the International Presidents Cup Team this year illustrates the strength of golf in that country – which is only going to get stronger in the next four years.  Each Presidents Cup has been bigger and better than the one before, and I’m confident South Korea will serve as the perfect stage for the event when it enters its 21st year.

“I’d like to thank and to acknowledge three individuals who have helped make today’s announcement possible.   Chairman Sam-koo Park of Asiana, and we’re pleased to announce that Asiana will be the official airline of The Presidents Cup 2015; Chairman Se Young Yoon of SBS, who has been a longtime partner with the PGA TOUR and our official broadcast partner in South Korea; and Chairman Roy Ryu of Poongsan, who has been instrumental in helping the PGA TOUR forge new business relationships in South Korea over the years.”

Finchem noted that the golf course selection process is underway, with several venues expressing interest in hosting the event in South Korea.  A formal announcement of the golf course for The Presidents Cup 2015 is expected in 2012.  Additionally, Finchem announced that the PGA TOUR would be looking to add a third Global Partner to The Presidents Cup by 2013.  Current Global Partners are Citi and Rolex. 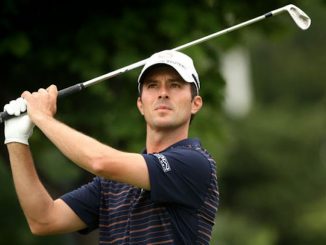 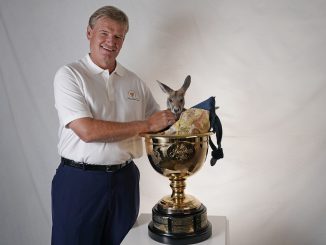 International Team Begins to Take Shape Ahead of Presidents Cup 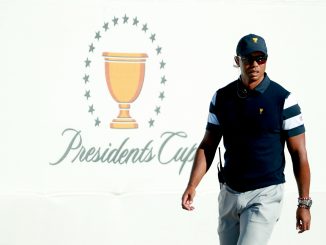 Tiger Prepares For An Away Game At The Presidents Cup; As Both Captain and Player