The former Web.com Tour winner added a final round 67 to his effort at the PGA TOUR’s opposite field event, the Puerto Rico Open, to finish in a 4-way share of 2nd place at -12. He shared the position with previous TOUR winner’s Daniel Berger, Johnson Wagnner, and Aaron Baddeley.

This was just Sloan’s 34th start on the PGA TOUR and his first time finishing inside the top ten. Earlier this year he tied for 12th at The Desert Classic.

The only other Canadian to make the cut in Puerto Rico, David Hearn, finished in a tie for 25th. 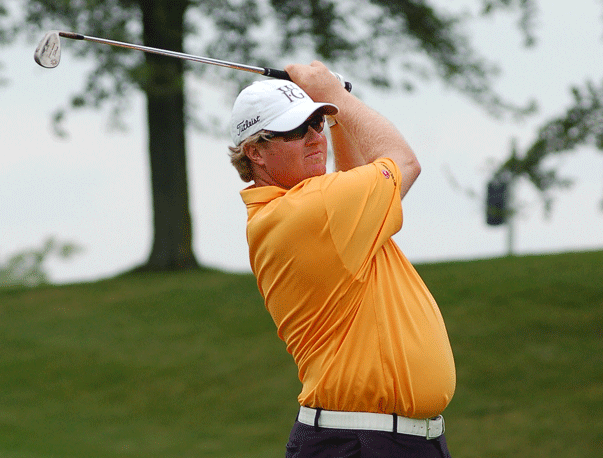 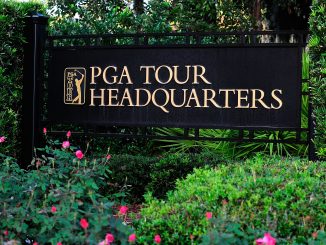 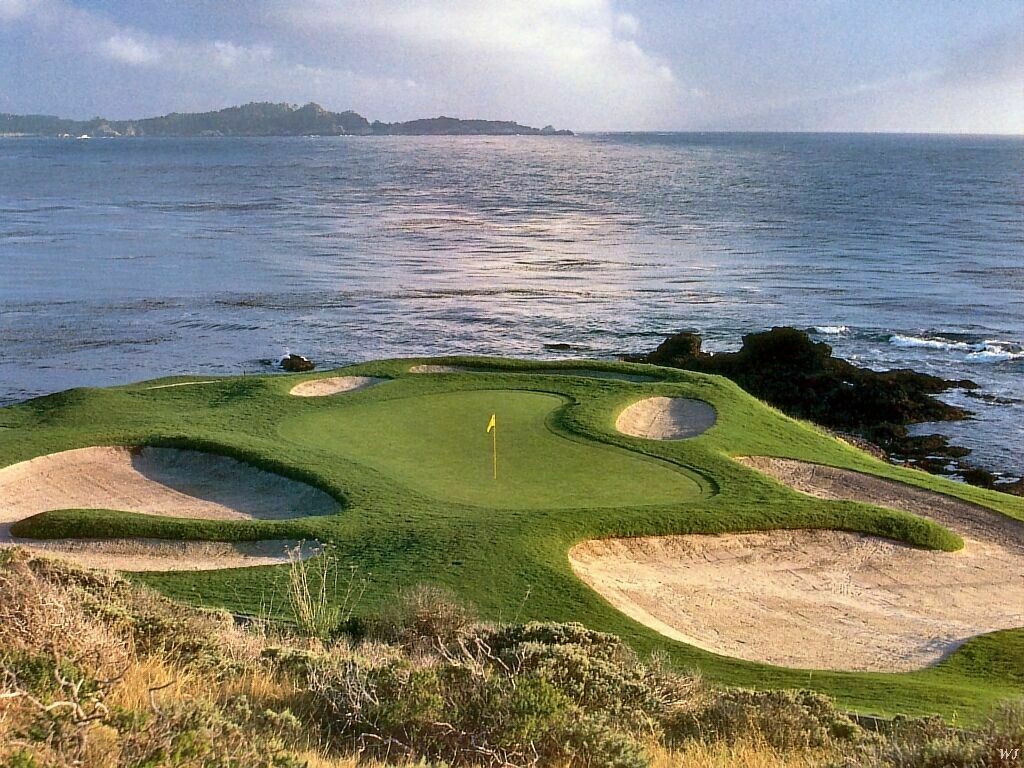