This was the first provincial golf championship in Quebec for 2020, conducted under new health and safety guidelines.

Forty-eight players took part and were guaranteed a minimum of two matches.

Summerlea members had the home course advantage and Mathieu Lafontaine made the most of it to roll through the preliminary matches and make his way into the final.

There he faced off against Jeremey Godin of Les Dunes Sorel-Tracy golf club.

The final proved to be a pitched affair, ultimately finding the players tied after the eighteen holes of regulation.

Godin prevailed on the first extra hole to claim the Édouard-Grondin trophy, awarded to the male champion of the event in memory of the young Knowlton Golf Club member who passed away in a car accident in 2017.

All eyes were on defending champion Lydia St-Pierre of Royal Québec as play began and St-Pierre was living up to her abilities early on. That is, until she ran into Emily Romancew of Elm Ridge in the semi-finals.

There St-Pierre was beaten, one up.

Romancew then faced Yasmine Qureshi in the finals and Qureshi, of the Lorette, could not stack up against the firepower of her experienced opponent.

Romancew prevailed by a tally of 32 to become the 2020 Golf Quebec Junior Match Play Champion. 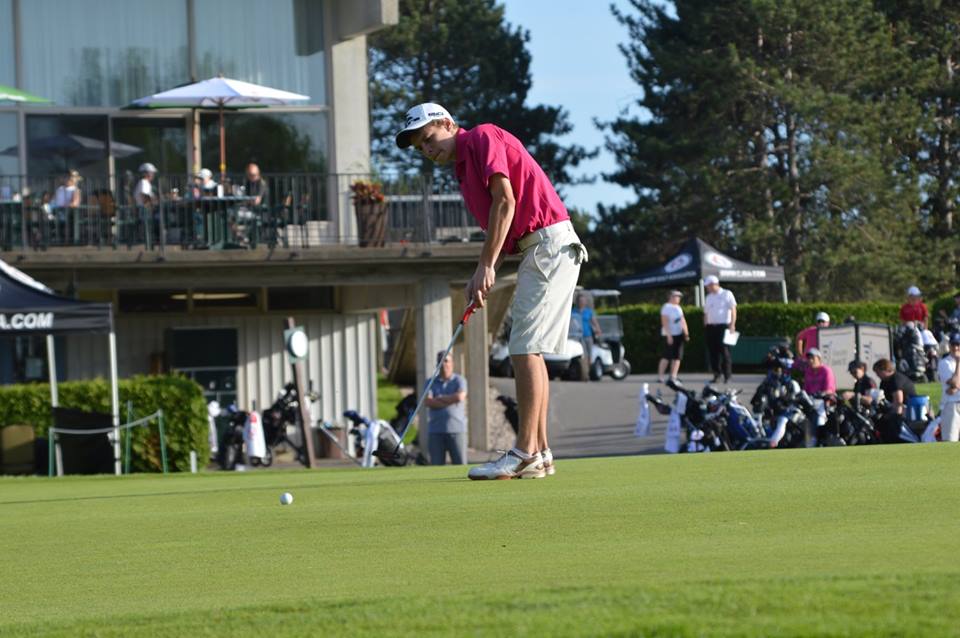 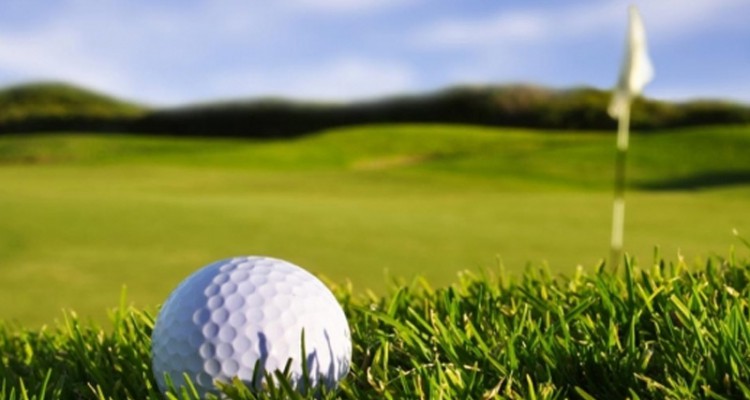 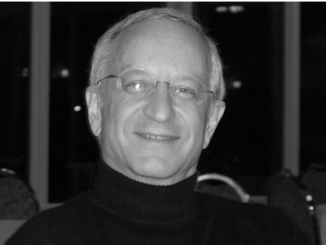