Sunny skies greeted junior golfers on Sunday, May 17th, at the final round of the 5th annual CJGA Quebec Junior Open at Hawkesbury Golf & Country Club in Hawkesbury, Ontario. Brendan Smith of Ayers Cliff, QC captured the Boys 15-19 division title while Céleste Dao of Notre-Dame Ile Perrot, QC blew the field away in the Girls 15-19 division.

With a pair of birdies and bogeys on the day Brendan Smith shot a final round of 72 (E) to finish the tournament with a total 141 (-3). Despite being the only player in the field to finish under par, Smith knew it was going to be a challenge to win. “I tried to keep the lead with two or three shots but Eric started off started with an eagle and birdie” said Smith referring to runner up Eric Marshall’s excellent start. “It felt great to win. It’s a start to the season and really helps get your confidence going’.

Finishing a tie for the runner position was Smith’s fellow group members, Charles-Eric Belanger of Quebec City, QC and Éric Marshall Ottawa, ON shooting a tournament total of 145 (+1).

Fourteen year old Céleste Dao captured her first career CJGA title blowing away the field with twelve stroke victory. Dao stormed out of the gates in round 1 shooting 70 (-2) to take an eight shot lead over her nearest competitor. “Yesterday was my first under par round in a tournament so I’m quite happy about that” said Dao in the clubhouse. Dao followed up her first round performance with a solid round 76 today to finished the tournament with a total of 142 (+2). “It was a good tournament for me. I’m very happy and excited for the win.”

Unable to make up group on Dao Annie Lacombe of Laval, QC finished in runner up position with rounds of 78 and 79 and a tournament total of 157 (+13).

The CJGA Junior Tour will now head to Mirabel, Quebec for the Nike Golf Junior Series at Club de Golf Le Victorien on May 23rd & 24th. 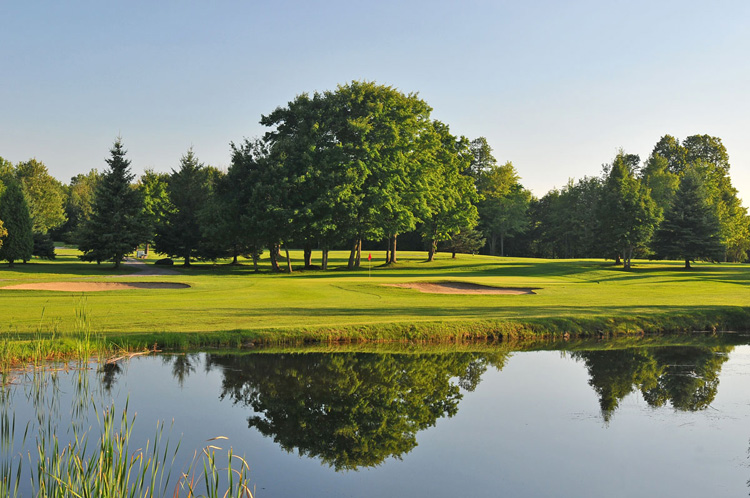 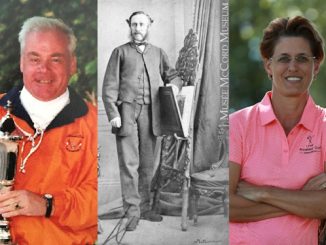