Four young Canadians are fighting to be competitive against teams from the rest of the world in the 2015 edition of the The Spirit International Amateur.

Through two rounds the combined Canadian squad of Eric Banks, Hugo Bernard, Maddie Szeryk and Grace St-Germain are tied for 18th overall.  Normally that would have them second last in the field of 20 team but the Team from South Africa are no longer in the competition.  That leaves them at the bottom of the field and looming top fight their way up.

The Canadian players combined for a -5 total at the Whispering Pines Golf Club in Trinity, Texas on Tuesday but that puts them at just -8 overall, tied with the team from Colombia.

The squads from Mexico and the United States lead the event at -25.  The U.S. Team made a big charge with a score of -16 on Tuesday.

36 holes remain in the competition. 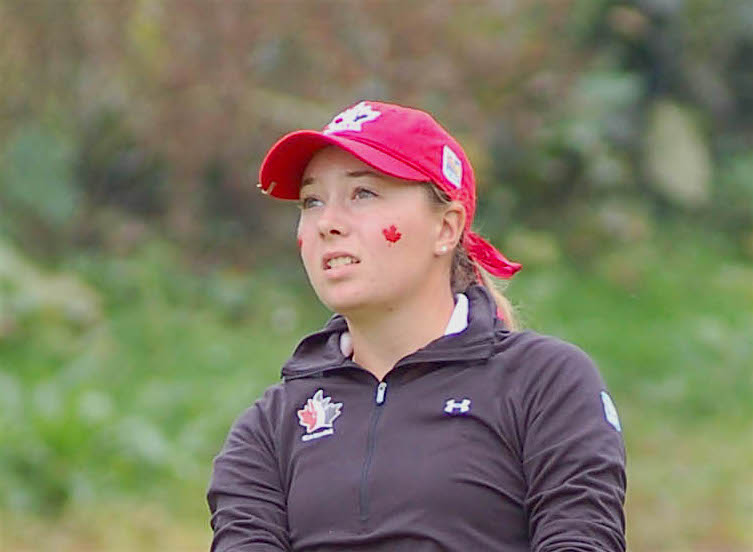 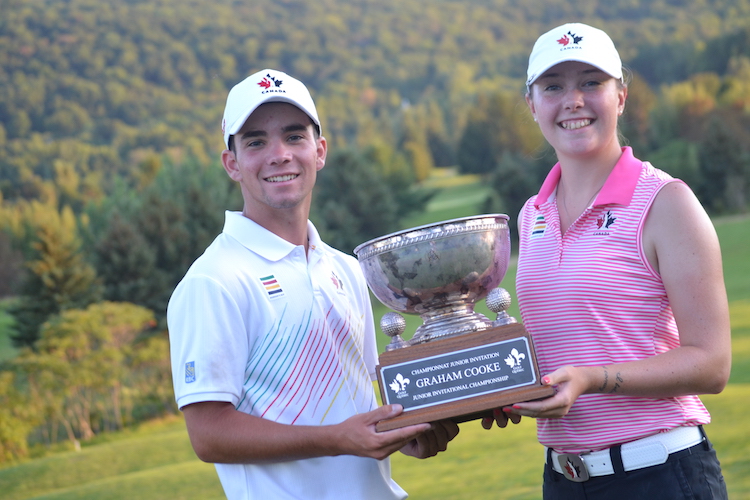 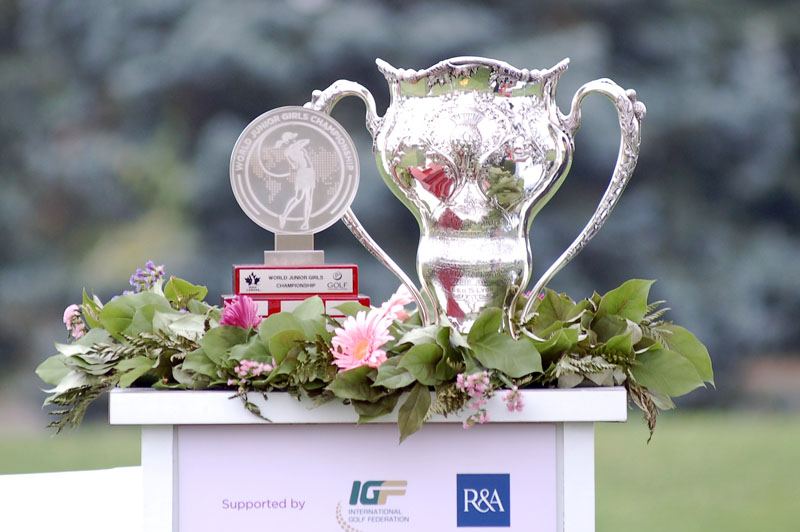