Plenty to talk about in The Week That Was including the LPGA Bank of Hope Match Play from Las Vegas, the PGA TOUR’s playing of “The Colonial”, and a Champions Tour Major.

Talk of the Japan Tour makes the show for the 1st time, and we discuss the move by Justin Thomas to support a mini-tour pro.

Stefan is in full grief for his Toronto Maple Leafs so that’s a great starter with our guest, Shawn McKenzie of Sportsnet, who makes his second show appearance.

We talk hockey with him (of course) then get to his other passion, golf, as we chat equipment, betting on the golf course, and the possibilty of golf content for his new show called, well, The Show.

He gives us the scoop on the new project and plans for it, reveals his hopes to add some golf elements to his new house, and updates us on his attempt not to die while training for an IronMan race, an effort his is making to raise money for Toronto’s SickKids Foundation.

Another huge week in golf as the United States Women’s Open gets underway at The Olympic Club. We preview the championship, make our draft picks, and also each pick a winner for The Memorial.

The Mailbag is varied as usual, including what an MMA match-up between Scott and Stefan might look like, Ryder Cup questions, and an ask about municipal golf courses and major championships.

This Episode presented by PING Golf and the all-new PING G425 Family of clubs. 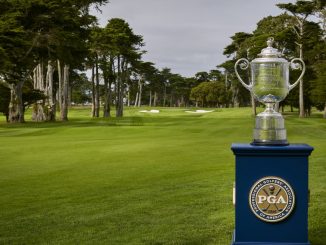 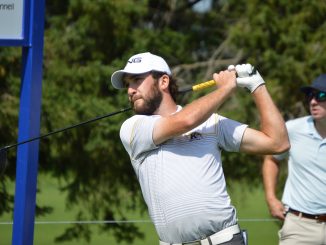