If Titleist is anything, they are old school – and I mean that as a compliment. As always, they have followed their standard equipment release procedure … 1) get it into the hands of the best players in the world and get their feedback, followed shortly by 2) get it into the hands of the guys and girls that do the dirty work on the ground – fitting, communicating and selling to their members and the general public – the Club Professional. As is typical with Titleist, details on the new equipment have been scarce. They tend to rely on the “hey, just trust us” approach and with Titleist being the most played iron on Tour for the last seven years in a row (and 16 of the last 17 years), the approach tends to work. Titleist is a brand that allows their R&D department to drive their success, not their marketing department – and I love it.

I was lucky enough to get into the Titleist Fitting Centre at Eagle’s Nest for a fitting and an early look at the new line-up. After seeing the immediate success the irons have had on Tour and being a self-proclaimed equipment junky, you could say that I was excited …

Let’s start with the new T300 lineup. Not quite as “chunky” as the T400 iron, the T300’s are meant for the player that is looking for forgiveness, high launch and high spin, without sacrificing the look of a classic iron. Versus the old T300 model, the new irons have 40% more tungsten built into the back of the long irons, increasing their forgiveness through an enhanced MOI. These irons will be a hit with the higher handicapped player that is looking for a relatively classic iron look with maximum forgiveness.

Next up is the T200 line-up. These, in my not-so-expert opinion, will be the best-selling model out of the pack. They are visually appealing. They are forgiving. And most importantly, they have a relatively thin top line when looking down at them from above. Why does this matter? It matters because having an iron that has the look of a player’s iron but the feel and forgiveness of a game improvement iron is a home run. It will allow Titleist to get these into the hands of a wide range of players, from the mid-single digits to the mid-teens. That, my friends, is a wide range for a single iron model to appeal to.

Speaking of desirable, let’s talk about T100. It certainly looks a little different than the previous generation, but what is actually different? One thing that Titleist wanted to work on after consultations with their Tour players was turf interaction. Well, who knows turf interaction better than the team at Vokey Golf? Yes, they were involved in the design of the sole of the T100 and call me a weirdo, but that just gives me the tingles. The result? A “Variable Bounce Design” that changes from toe to heel. A little less bounce in the heel and a little more bounce in the toe = better turf interaction and feel, validated by the best players in the world.

Sticking with the line-up from the previous generation of T100s, Titleist released the T100S as well. The exact same design as the T100, the T100S has lofts that are two degrees stronger across the board. They are designed, not bent, for the player looking for stronger lofts. Titleist aims to please.

If new T-Series irons weren’t enough to excite the Titleist loyalist, get set for the new driving iron line-Up that will replace the U500 and U510. First up, replacing the U510 in the current line-up, the U505 is meant to be Titleist’s most forgiving, highest launching driving iron. Featuring a relatively large cavity that allows Titleist to bring the CG (centre of gravity) way back in the club head, this club is built for the player looking for the forgiveness of a hybrid with the look and feel of a long iron. The ball comes off the face like a rocket ship, and the forgiveness across the entire face is a little bit mind-boggling. I hit about 10 balls, 5 of which were off the centre and 5 of which were not great … the difference in the flights and distances between the good and bad were negligible. Now that folks, is technology.

Perhaps the most exciting addition to the driving iron line-up is the T200. Yes, you heard that right – the T200 is entering the driving iron category and I couldn’t be more pumped about it. Instead of releasing a replacement for the U500, Titleist has listened to the “players” and has decided to get back to something that resembles the T-MB iron from a few years back. Remember that piece of art? The T200 will be available all the way up to a 2 iron, and I expect we will see a lot of these babies in Tour players’ bags. Titleist has already begun fitting for the new products and the official release date is August 26th in Canada.

If you are in the market for some new weapons, I encourage you to take a look at what Titleist has to offer. You won’t be disappointed. 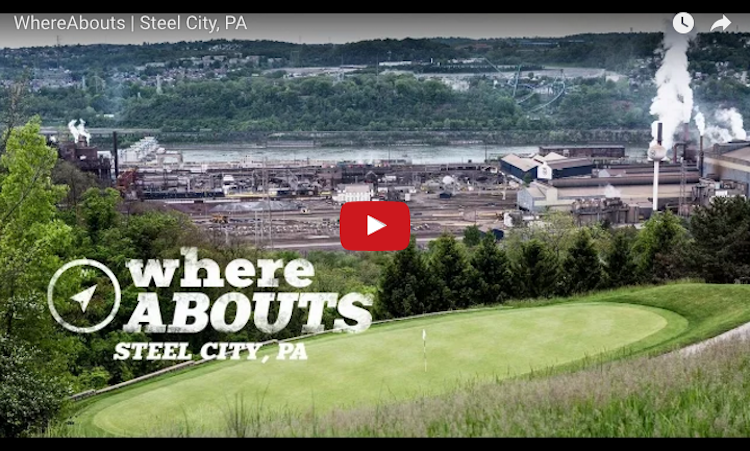 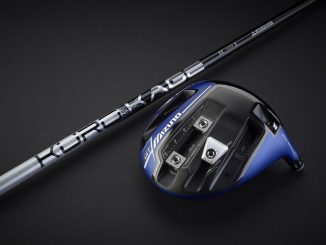 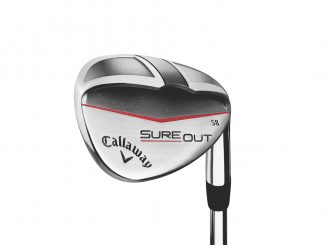