In her first appearance since winning the Mckayson New Zealand Women’s Open, followed by a vacation in both that country and Vietnam, Brooke Henderson showed no signs of rust as she tied for 8th at the LPGA KEB Hana Bank Championship.

Earning $43,072 for her play in Incheon, South Korea boosted Henderson’s year-long earnings to $1,399,905, also placing her in 4th on the season-long Money List.

Finishing nine strokes ahead of Henderson at -19 and earning the win was Jin Young Ko. A previous winner on the Korean LPGA Tour, this was the first LPGA Tour win for Ko and doing it in her home country was extra special.

“I think I was especially honoured, and I think it’s especially meaningful, that I was able to win in front of my fans,” shared Ko through a translator. “It was a first for me to play in front of such a large crowd. I think that is also going to be an experience that can help me grow further as a player.”

The LPGA heads to Taiwan next for the Swinging Skirts LPGA Taiwan Championship presented by CTBC on October 19-22. 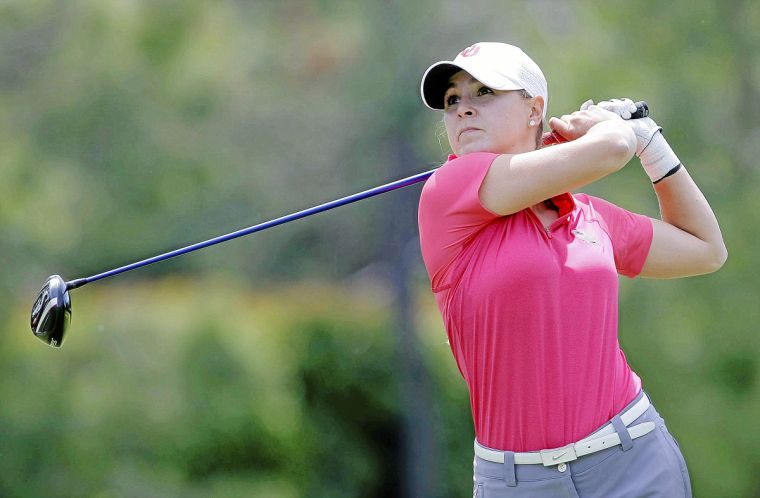 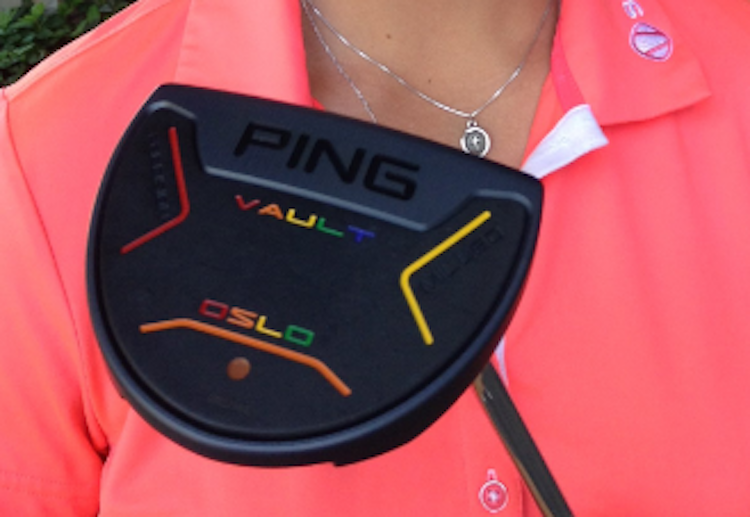 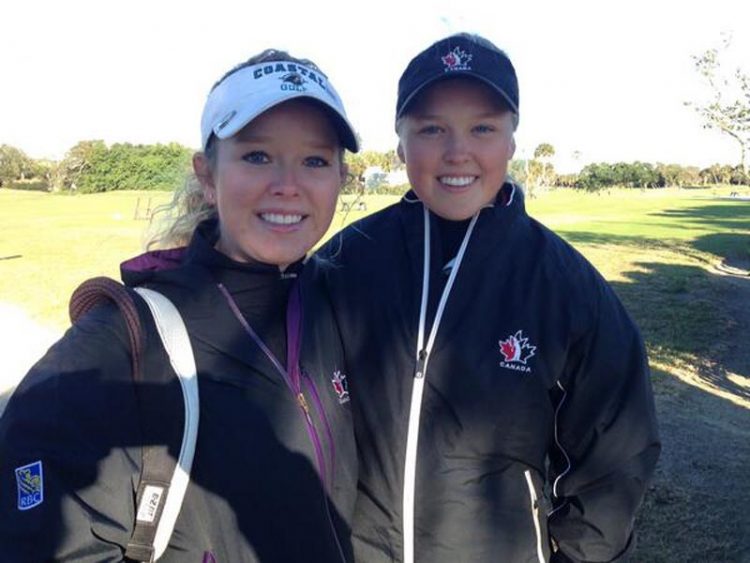 Hendersons Out Front On SunCoast Tour