Just a few random thoughts for a Tuesday. I had quite the busy Monday yesterday – following the PGA Expo recently, the last week has been flush with news about gear for the 2009. Some I can reveal – others that non-disclosure agreements tell me I won’t…but in time I will share.

Nike
You most likely have seen news of the new Nike Victory Red irons heading our way. Canadian golfers will be glad to know that the release dates posted for the United States will be the same in Canada. Victoria Bunag of Nike Canada confirmed the information and also says they have new Nike Junior sets that will be on the shelves for November 1st – perfect for Christmas giving. Retail pricing for the Nike Victory Red Tiger Woods Forged will be $999.99. The VR Forged Cavity will also retail at the same price. Both sets are 3-PW for that price. The VR Red Full Cavity set will come in a 4-AW setup for $799.99-$899.99.

PING
I had a chance to hit the new Ping product like yesterday including the S-57 irons, Rapture V2 driver and fairway wood, Rapture V2 Hybrid. I didn’t get to roll any putts with the new putters but the look and feel in my hands was impressive. The V2 driver has the thinnest face of any Ping driver but even so the sound is just right. Local rep. Martin Boucher says the PING engineers really focused on that issue and I think they got it right. A solid crack..the ball flight is piercing and the spin rate is low. I hit the 10.5 and even at a high swing speed it offered a sweet trajectory. 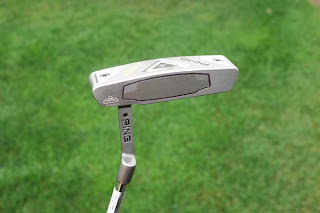 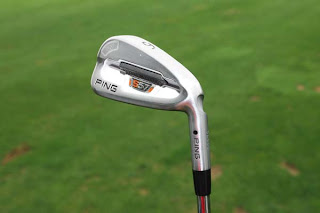 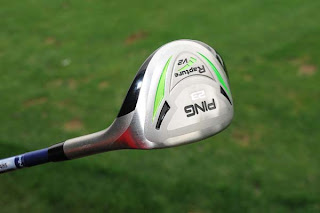 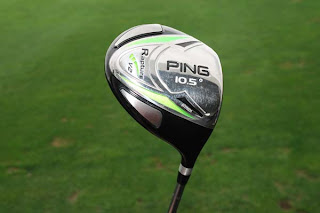 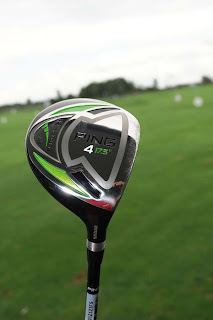 Callaway
The next generation of Callaway Golf Equipment is on it’s way. Expect to see the launch of the Callaway FT-iq, the sweet looking FT-9, the Big Bertha Diablo driver and fairway woods, the X-22 irons, and X-22 Tour irons. I have seen pictures of them all and it is an impressive line-up. The company recently re-upped the contract of CEO George Fellows so expect him to keep them on a very progressive path.

Adams Golf
Just in is news of the release of the new Insight Tech a4 Woods and Idea Tech a4 Hybrids and Irons. More details as we get them – OK, I mean finish reading the press release that came in 2 minutes ago…

PGA Tour News
It won’t mean a lot to the average golfer but industry people will be glad to hear that James Cramer is back in PGA Tour’s Communication department after a year with the Commissioner’s Office. He will be the VP of Communications for the Nationwide and Champion’s Tour. Commissioner Ty Votaw sent out the news this morning in an email to the scribes.